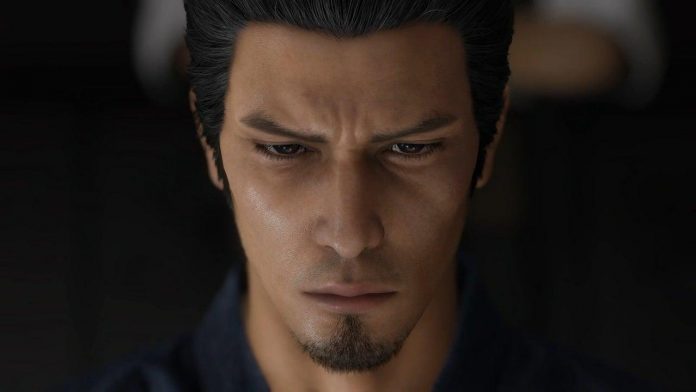 Since its introduction in 2016, the Dragon Engine has played a crucial role in determining the appearance of the series. However, Ryu Ga Gotoku Studio [RGG Studio] and the executive producer of the series Masayoshi Yokoyama admit that it’s time for a “big update”.

“So, as for [Unreal Engine 5], yes, we are studying it,” Yokoyama said in response to a question posed by IGN during a roundtable interview. “We kind of look at it and say, what is everyone’s merit? What is the merit of the Dragon Engine? What is the merit of Unreal Engine? And when it comes down to it, Dragon Engine… it’s really perfect for depicting a city at night. Night city. While Unreal shows nature better, daytime and the like.”

Speaking about the problems of modern console technology, Yokoyama says that he is not so concerned about graphics, which, in his opinion, has made a smaller leap than in the PS3 era. Instead, Yokoyama is more worried about the huge number of platforms available.

“[In] place of having to adapt to a new generation, much more powerful technology, the main problem is that we now have so many platforms,” says Yokoyama. “We have a PC, we have Steam, we have Xbox, we have all kinds of things that our game can be a part of, so we make a game that can be on all these platforms, and use the opportunity to share our game with people all over the world — this is the main problem with which we think we want to face in the future. And because of all these different technologies, we may also want to try to do something unique. However, whether we do it or not is a small secret.”

Just don’t expect a Yakuza game on the Nintendo Switch anytime soon, which Yokoyama described in an interview as “kind of a system for a younger audience,” at least in Japan.

In any case, several Yakuza games are currently in development, including a remake of Like a Dragon: Ishin, Like a Dragon 8 and a new side story featuring Kazuma Kiryu. Ishin is the first in line, the release date is scheduled for February 21, 2023.

Zoom May Be Listening To What You Say From Your Mac...