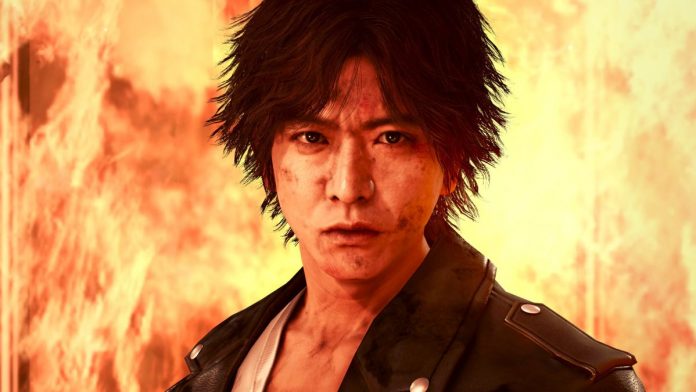 Ryu Ga Gotoku Studio’s video game will be released at a reduced price in April; It will not have a cross-buy or free update if you have the original.

SEGA has announced that Judgment, the spin-off of the Yakuza series published last 2019 in the West for PS4 by Ryu Ga Gotoku Studio, will have an improved version for the new generation of consoles on April 23. Players of PS5, Xbox Series X | S and Google Stadia will be able to get the game at a reduced price — $ 39.99—; While those who originally bought the work on PS4 won’t be able to update for free, there won’t be cross-play either.

The information, supplemented by IGN, anticipates these additional details: if you have the copy of Judgment on PS4, you will have to buy the title again on PS5 to access this next gen version. Among all these novelties of the game in the new generation of consoles stands out a graphic remastering, 60 frames per second guaranteed, reduced loading times thanks to the use of the SSD memory (in the case of PS5 and Xbox Series) as well as all the content additional published since the premiere of the title. In list, a summary: