Home Entertainment Yakuza: Like A Dragon Has Been The Most Successful Title Of The... 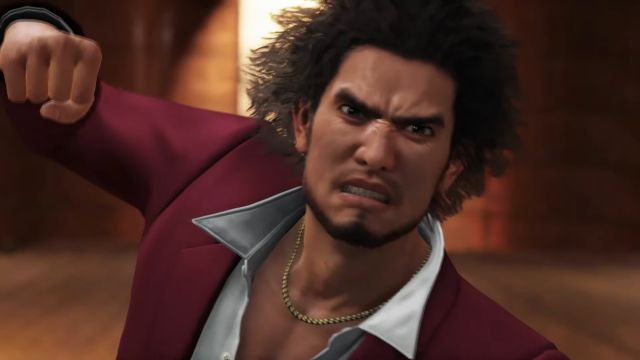 Yakuza: Like A Dragon: The seventh main installment not only changed the protagonist, but also the game style, which embraces the turn-based combat system. The Yakuza saga has become one of the most important series in SEGA today. Ryu Ga Gotoku Studio, the developer responsible for all the titles, has been working with this brand for years, which has reached deep into the world. In fact, Yakuza: Like a Dragon, the most recent installment, has risen as the most successful video game of the saga worldwide. This has been revealed by Shuji Utsuma, from SEGA, in an interview with Famitsu, in which he has also pointed out that his desire is to “expand globally” ATLUS titles on multiple platforms and with world releases.

According to this information, SEGA has asked Toshihiro Nagoshi, creator of Yakuza, to return to work closely with the studio, with the aim of helping them turn their projects into great successes, which will have an impact on the financial benefits. Don’t forget that Nagoshi announced his departure as CCO from SEGA in January to return as creative director. Then it was rumored the possibility that this change was due to the need to get closer to the studies, something that the information seems to support.

He also stated that SEGA wants to "globally expand" ATLUS games by releasing them simultaneously worldwide and possibly on multiple platformshttps://t.co/NaEuCooXv7 pic.twitter.com/uF6YtLRTco

From action to shifts

Yakuza: Like a Dragon was a risky move by Ryu Ga Gotoku Studio. After the good reception of the April Fool’s joke, and with the development in its final phase, the team decided to change the approach completely. He left behind the beat ’em up action that had accompanied the saga throughout all these years to opt for a turn-based combat system. Major deliveries will continue to operate this way.

The title is available on PS4, PS5, Xbox One, Xbox Series X, Xbox Series S, and PC. On the other hand, SEGA recently announced Lost Judgment, the sequel to one of the Yakuza spin-offs.

The Blacklist: The Reason The Drama Didn’t Cast Red In Liz...