SEGA decided to give a great gift to Brazilian players in Yakuza: Like a Dragon, because for the first time in the history of the series a game from the franchise will feature subtitles in Portuguese.

As you can see in the images below, some youtubers already had contact with the news and shared it on their profiles on Twitter, along with the information that this update will be delivered on different days according to the platforms (PC on the 24th, Xbox One , PlayStation 4 and Xbox Series on the 25th and PlayStation 5 at launch on March 2nd).

Yakuza: Like a Dragon is now available for PS4, Xbox One, Xbox Series X / S and PC. The PS5 version arrives on March 2nd.

So, did you like the news? Leave your opinion in the space below for comments.

See Also
Yakuza: Like a Dragon for PS5 Confirms Resolutions 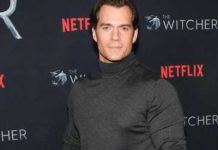 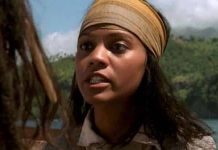 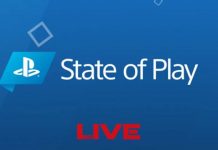