Home Tech Yakuza: Like a Dragon for PS5 Confirms Resolutions 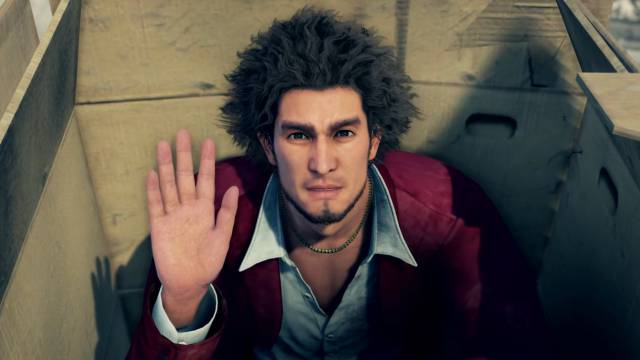 The SEGA video game, a top-down renovation for the saga, heads to the Sony console after its passage through Xbox Series X and Xbox Series S.

Yakuza: Like a Dragon will arrive on PlayStation 5 consoles this March after its passage through Xbox Series X | S and will have two graphic modes. Unlike the new generation of Microsoft, where the existence of two different models also raised different performance settings for each hardware, in the case of PS5 there will be the same two options for everyone. The official SEGA portal for the international version of what is actually the seventh canonical episode of the series has made all the details explicit.

PS5 players who have already purchased the title on PS4 will be able to upgrade to this next-generation edition for free, although they will not be able to transfer their game (not to be confused with running the title via backward compatibility).

On the one hand, those who prefer greater graphic fidelity will be able to opt for 4K resolution at 30 FPS – no details have been revealed on whether or not it will be native or scaled Ultra HD; on the other hand, 1440p resolution at 60 frames per second. These are identical configurations to those of Xbox Series X, in the absence of checking the performance.

Apart from this information, the portal anticipates that the International Edition of Yakuza: Like a Dragon will be released in the Asian market for Xbox soon; it had been delayed indefinitely. Both on Xbox One and Xbox Series X | S, users from Japan and from other Asian markets will be able to get the title on February 25.

In the West, the PS5 version of Yakuza: Like a Dragon is scheduled to premiere on March 2. Critically successful and praised for its bravery in setting forth new horizons in such a long saga, Ichiban’s adventure is also available on Xbox, PlayStation 4 and PC consoles.

Vivo Is Keenly Interested In Samsung And AMD Partnership