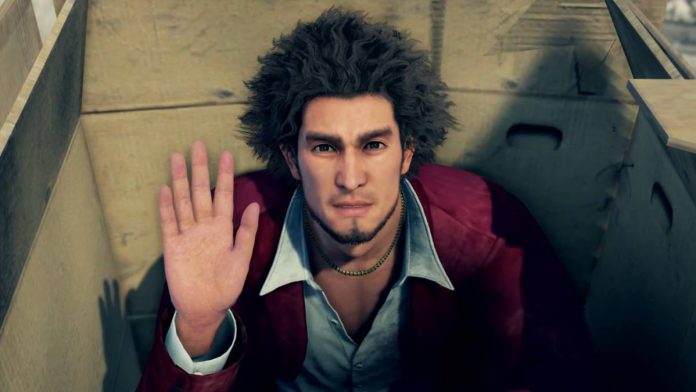 Yakuza: Like A Dragon: Microsoft confirms at the Xbox & Bethesda Games Showcase at E3 2021 that SEGA’s celebrated title with Ichiban Kasuga is now available on the service. Yakuza: Like a Dragon is coming to Xbox Game Pass. SEGA’s Acclaimed JRPG, A Reboot For What Is Actually The Seventh Episode In The Ryu Ga Gotoku Studio Saga, Joins Xbox’s On-Demand Game Service Catalog; just as the previous installments of the series have done in recent months. A commercial success that thus completes its journey in Microsoft’s great commitment to user loyalty.

The information, confirmed during the Xbox & Bethesda Games Showcase at E3 2021, again exemplifies Phil Spencer’s team’s commitment to reinforcing the presence of Japanese RPGs on Xbox Game Pass. It has been two years of growth and momentum in this regard; words translated into deeds. From Kingdom Hearts III through a multitude of Final Fantasy deliveries (VII, VIII, IX, X and X-2, XII, XIII, XV…), Tales of Vesperia or the Yakuza series itself.

The specialized critic gladly valued Yakuza: Like a Dragon last year, considering it one of the best video games of 2020, the year in which we received it in the West. “Ryu ga Gotoku Studio has shown us its ability to tell epic and endearing stories alike, as well as to offer us charismatic and memorable characters,” we said in our review. The charisma of its protagonist, Ichiban Kasuga, has a new abode: Xbox Game Pass.

Currently, Xbox Game Pass has three subscription modalities. The standard, for 9.99 euros per month, gives us access to the more than 150 titles included in Xbox One and Xbox Series X | S consoles. On the other hand, Xbox Game Pass for PC, which does practically the same thing, except that it is on the computer and with EA Play under its arm. Finally, the big subscription is Xbox Game Pass Ultimate, which for 12.99 euros per month allows us to enjoy the service with its more than 150 games on consoles, PCs and Android mobile devices. Also, discounts, offers and Xbox Live GOLD as standard. And yes, also EA Play. All in one with more than 200 games.

One of Xbox’s commitments for the future is that we have at least one first party video game per quarter on Xbox Game Pass; that is, at least four degrees per year —available from day one— of your internal studies.