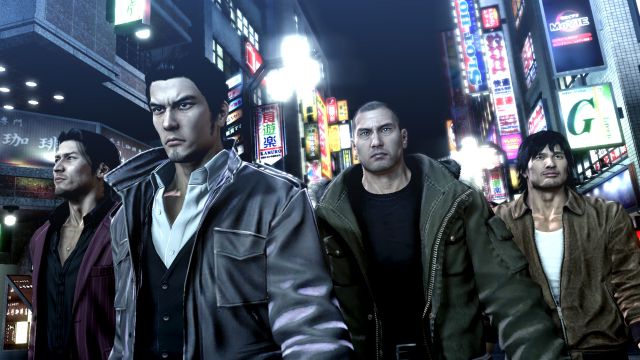 SEGA selects the Yakuza brand as a relevant pillar in its future plans. Ryu Ga Gotoku Studio’s work will expand globally. SEGA’s last quarter investor meeting revealed where Yakuza fits into the Japanese firm’s strategy for the next few years. As we can read, brands such as Total War, Phantasy Star Online 2 and the work of the Ryu Ga Gotoku Studio seek to make the leap to become global brands.

Remasters and remakes, important in the future of Yakuza

The period to consolidate them in the rest of the planet goes through a three-year “priority” plan, in which other projects will be developed based on already established intellectual properties. It consists of three steps: remastering, making remakes and reboots. At that point is the Yakuza franchise, among others.

It is not the first time that those responsible have talked about the idea of ​​renewing deliveries already launched on previous platforms. Daisuke Sato, producer at Ryu Ga Gotoku Studio, explained in February that Yakuza Ishin and Kenzan would “need a remake” to be able to see them outside of Asia. “Personally, I would love for these titles to be localized and enjoyed by our fans in the West,” he revealed.

These two deliveries are part of the pair of spin-offs that remain exclusively within the Asian territory. The rest of the installments that have not transcended this part of the globe are two other secondary installments of PSP and Yakuza Online itself, which remains active at the moment.

Expanding the brand globally is part of the steps the company has taken in recent years. Judgment (Judge Eyes in Japan) was the first Ryu Ga Gotoku Studio project to be localized in Spanish since the debut of Yakuza on PS2. It would be followed by Yakuza: Like a Dragon, launched in 2020 just a few months behind Japan.

The next stop is Lost Judgment, the sequel to another series born under the aegis of the studio. On September 24, it will arrive on PS5, PS4, Xbox Series X | S and Xbox One. Find out all the details here.

The Wheel Of Time: When It Opens, Trailer And Cast Of...