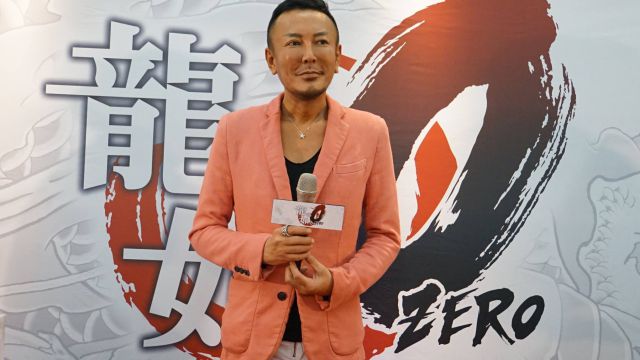 There are voices that suggest that Toshihiro Nagoshi will be closer to the development studies, although it is not clear what his new work consists of.

Toshihiro Nagoshi, creator of the Yakuza series, will leave his position as CCO of SEGA. He will do it to embark on a new adventure within the Japanese company itself. In this way, his new position will be that of creative director, a role that suggests the possibility that the manager is closer to the development process. However, that is a point that has not been officially clarified.

The announcement has been made through a press release that reveals other changes in SEGA’s organization chart. What will not be modified will be “the names, locations, content of the businesses, the capital or the end of the fiscal year” of the SEGA companies despite the different changes. Nagoshi has also not commented on his new position, so we will have to wait until these jarring points are cleared up.

From action to turn-based combat

The Yakuza saga has become one of SEGA’s most valuable intellectual properties. The company behind Sonic and so many other iconic characters recently released Yakuza: Like a Dragon, the seventh major installment in the series. All in all, the end of Kazuma Kiryu’s story has spawned a new timeline, which also debuts a fresh playable scheme: direct action has moved to adopt the mechanics of a turn-based Japanese RPG. In addition, the game releases a new protagonist, Ichiban Kasuga, which the developers intend to exploit in future chapters of Yakuza.

Another change does mean a goodbye, that of Roger Craig Smith, the actor who has played Sonic over the last decade. He revealed it on his Twitter account, but SEGA has officially confirmed it. He has worked on a dozen games and more than 100 episodes of the animated series Sonic Boom.