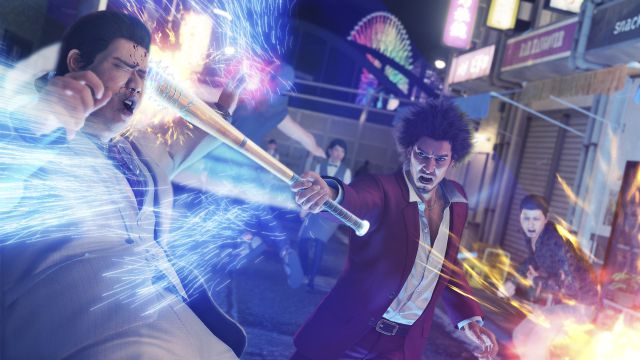 Yakuza 8: The director of the study affirms that they are working on other projects, but assures that he cannot advance anything yet. Ryu Ga Gotoku Studio has been reorganized after the departure of Toshihiro Nagoshi, creator of the Yakuza saga. However, the study continues under the leadership of Masayoshi Yokoyama, who has granted an interview with the Japanese medium Denfaminico Gamer. According to his words, the studio is working hard on its new projects, among which is Yakuza 8, but also other additional products.

“The only [game] I can talk about right now is Yakuza 8, but we have a lot of unannounced titles that are currently in development. At some point I will be able to mention some things that I think will surprise all of you.”

And what is known about the sequel to Yakuza: Like a Dragon? It is confirmed that it will have the same protagonist, the former member of the Japanese mafia Ichiban Kasuga. On the other hand, the story will take place years after the events narrated in the previous installment. In that same interview with Famitsu, Yokoyama acknowledged that he had the Judgment saga in mind, despite rumors that speak of an uncertain future for the saga. In addition, he revealed that they were exploring new ideas, which will be channeled through unreleased intellectual properties.

Ryu Ga Gotoku Studio’s most recent game is Lost Judgment, a Yakuza spin-off starring idol star Takuya Kimura. He plays a former lawyer who has changed professions and now works as a private detective. The title went on sale for PS4, PS5, Xbox One, Xbox Series X and Xbox Series S, while Yakuza: Like a Dragon was also released on PC.

Toshihiro Nagoshi and other studio veterans left the company to establish a new developer in Japan, Nagoshi Studio. The team has mapped out the values ​​that they will defend and they are already immersed in the construction of their next proposal.