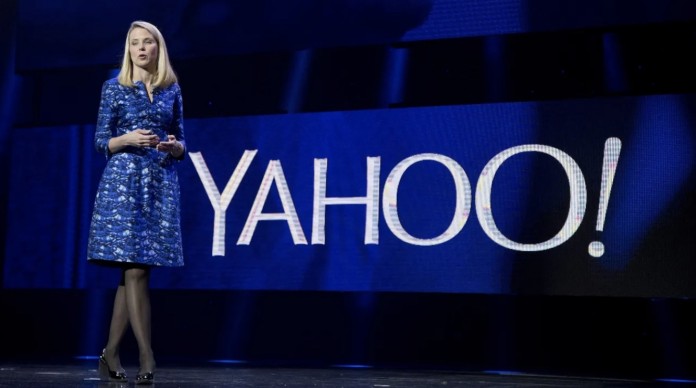 Popular portal Yahoo has closed its activities in China! It became the second US company to reduce its operations in China in the past month.

US-based Yahoo announced that it has decided to close its Chinese operations. The portal, founded by two Stanford University students in 1994, initially served as a search engine. In the following years, an e-mail service and a website where current developments are conveyed were added.

Recently, internet regulations in China have started to annoy many companies. Last month, Microsoft’s professional network, LinkedIn, shrunk its operations in the country. However, now we see that Yahoo has taken a similar decision.

A new statement came from Yahoo today. The company announced that it has completely terminated its services in China. The statement suggested that there is an “increasingly challenging commercial and legal environment” in China. For this reason, he stated that the company parted ways with China. 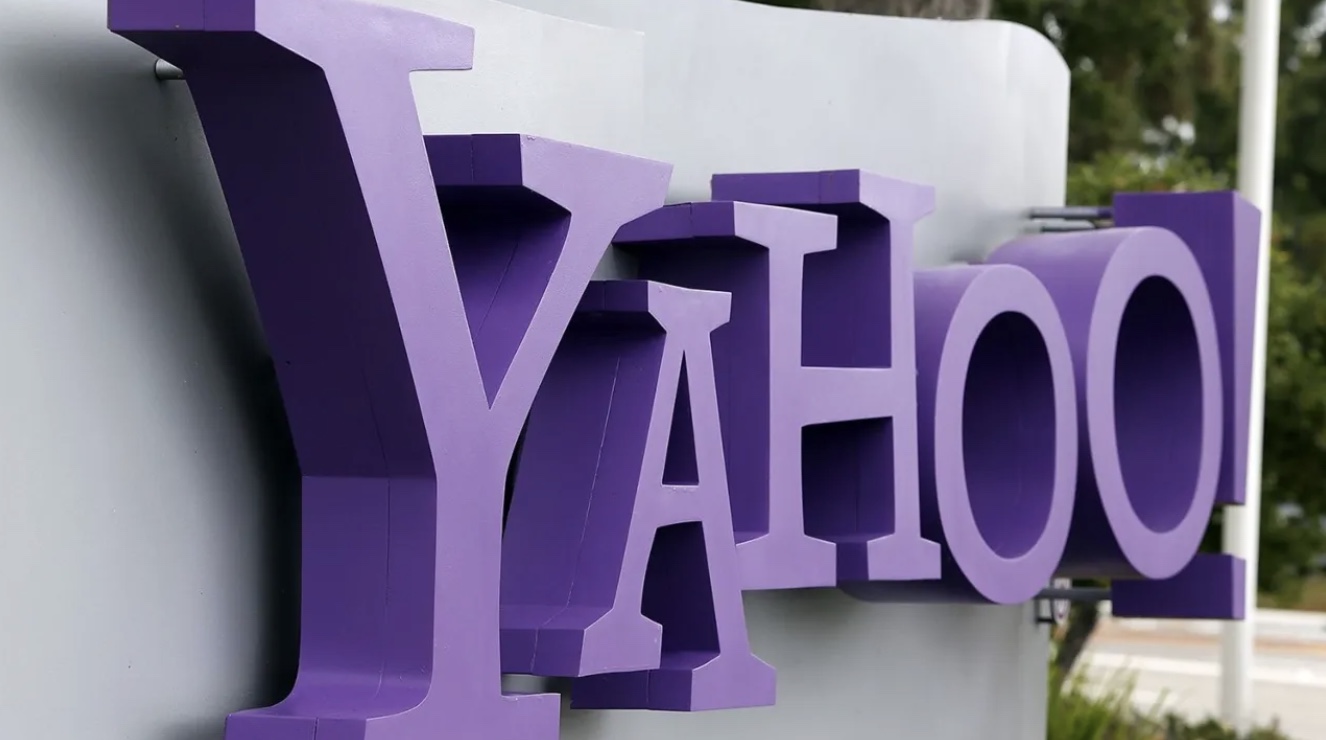 According to the company’s statement, Yahoo services are no longer available for China as of November 1. “Given the increasingly difficult business and legal environment in China, Yahoo’s suite of services will no longer be available from mainland China from November 1,” the company said in a statement, the Associated Press (AP) reported. said.

Yahoo’s decision came on the same day as the Personal Information Protection Act, which came into effect on November 1 in China. So, what does the new law enacted in China say? To put it briefly, according to the law, the information that companies can collect will now be restricted. In addition, standards for how this information should be stored will also be determined. 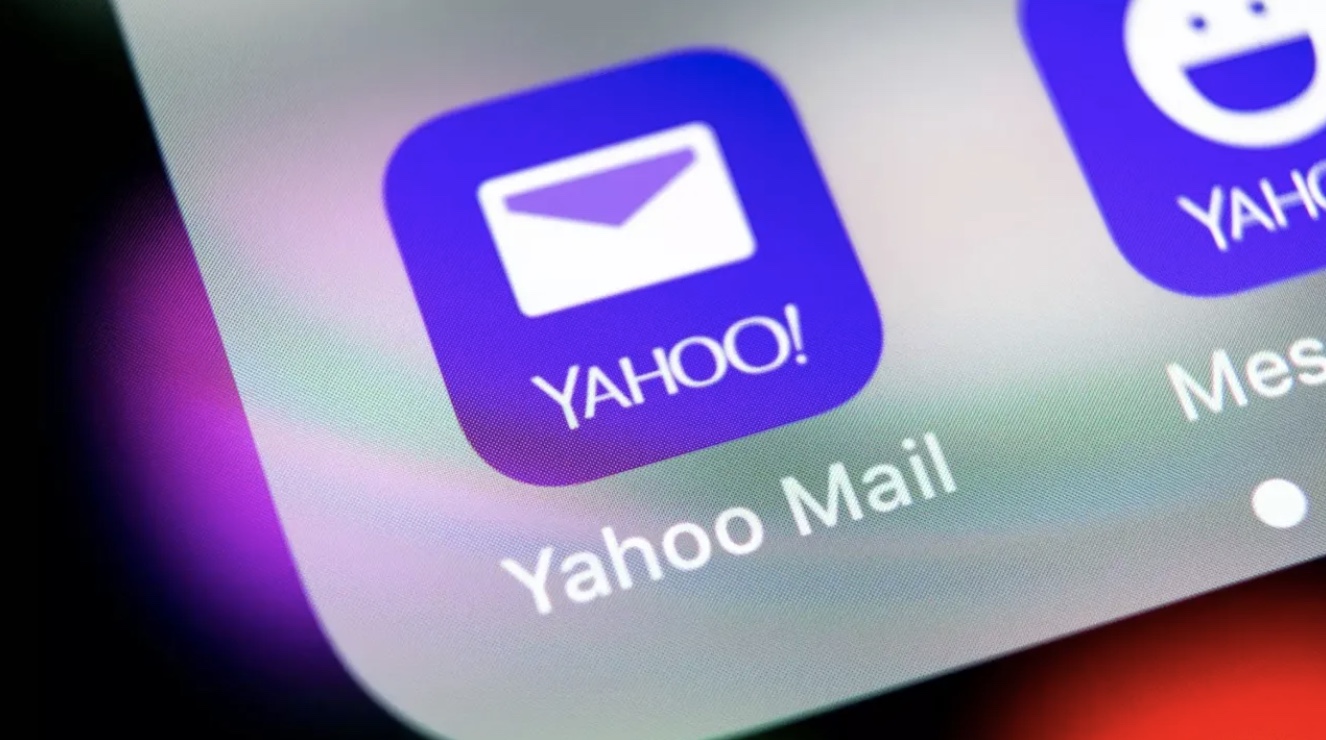 Chinese authorities strictly control Internet censorship in the country. However, it requires companies operating in China to censor content and keywords deemed politically sensitive or inappropriate. However, Yahoo stated that it adheres to the rights of users, to the free and open internet.

By the way, already Yahoo had previously shrunk its Chinese activities. For example, it closed its Beijing office in 2015. In addition, China blocks most international social media sites, Facebook and search engines like Google. Therefore, users in China access these networks with VPN.

However, Yahoo isn’t the only US-based company that has curtailed its operations in China in recent weeks. Last month, Microsoft announced that it would shut down the LinkedIn China site.