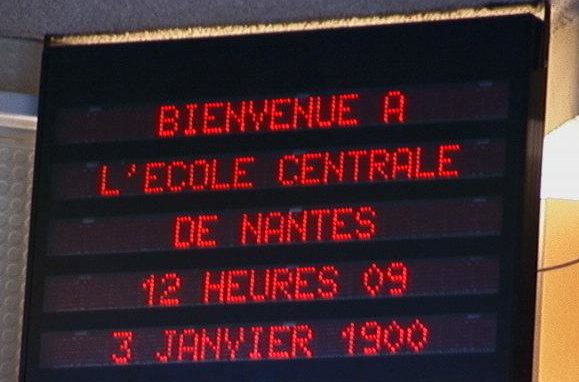 The Y2K error, known as the “digital apocalypse” of the millennium, reappeared on January 1, 2020, after 20 years. Due to the error experienced in many systems from video games to cash registers, disruptions occurred.

People who were on the verge of entering the new millennium thought that computers would stop working in 2000 due to an error called 2 Y2K ve, which would be ‘digital apocalypse’. Even in those years, the Y2K error was expected to cause enormous problems for communications, finance and other systems around the world.

Of course, it was not expected because most of the technical problems caused by the new millennium were small and can be solved. Now, similar problems have begun to emerge for systems that are not ready for 2020 after exactly 20 years. This error is called tarafından Y2020 tarafından by many people. parking systems, video games and business cash registers to work in many systems disrupted.

Many systems experienced problems due to the error: 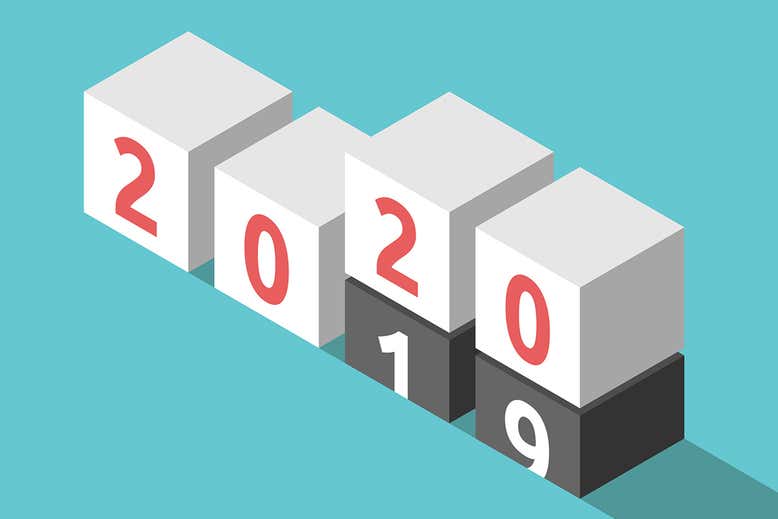 The New York Times reported that the parking meters in New York began to refuse payments by card on 1 January 2020. This was due to the fact that Parkeon, the company that operated these meters in New York and other US cities, did not update its security settings. It was stated that 14,000 car parks throughout the city have been manually updated, accepting payments only through cash or ParkNYC.

On the other hand, the problem was not limited to parking meters in New York. Thousands of cash registers produced by the Polish company Novitus could not print receipts due to a failure in the recording time. In fact, a video game, WWE 2K20, stopped working at midnight on January 1, 2020. Players who want to enter the game also found the solution to return the date of the device to 2019.

Computer programmer Jef Poskanzer summed up this problem in his tweet: “It seems that there is a considerable amount of system # Y2020 errors. A solution developed for Y2K postponed this problem for 20 years; It was interpreted as 00-19s 2000’s and 20-99 as 1900s. After 20 years now, some of these systems are still in use and we think we were in 1920. ”

Many things have changed since 2000. Smartphones, tablets and increasingly powerful computers have made an important place in our lives. Movies, TV series and songs are broadcast over the internet in a way that few people could imagine 20 years ago. Despite all this, this systematic error, which seems quite simple to enter a new year, can be seen even in 2020.