Home News XRP Whales Are “Extinct”: What Does It Mean for XRP? 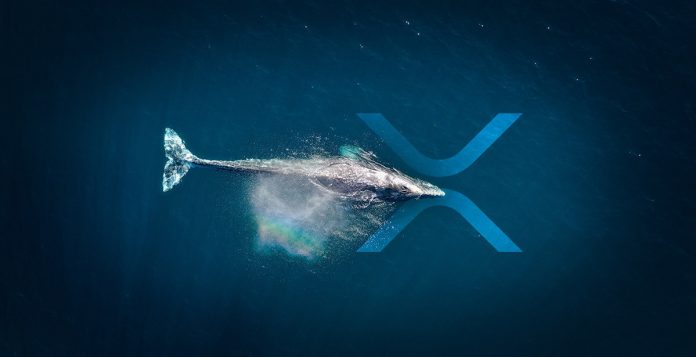 The lawsuit against Ripple caused XRP investors to receive a lot of bad news in a short time. XRP investors, who were drowned in bad news, especially in the first week, continued the series with the Grayscale development heard today. As a natural consequence of the bad news coming in, it turned out that there was a significant decline in the number of XRP whales.

Dramatic drop in the number of XRP whales

However, with the SEC news, this decline accelerated and the number of XRP whales decreased from 1,721 on December 21 to 1,567 as of January 3. 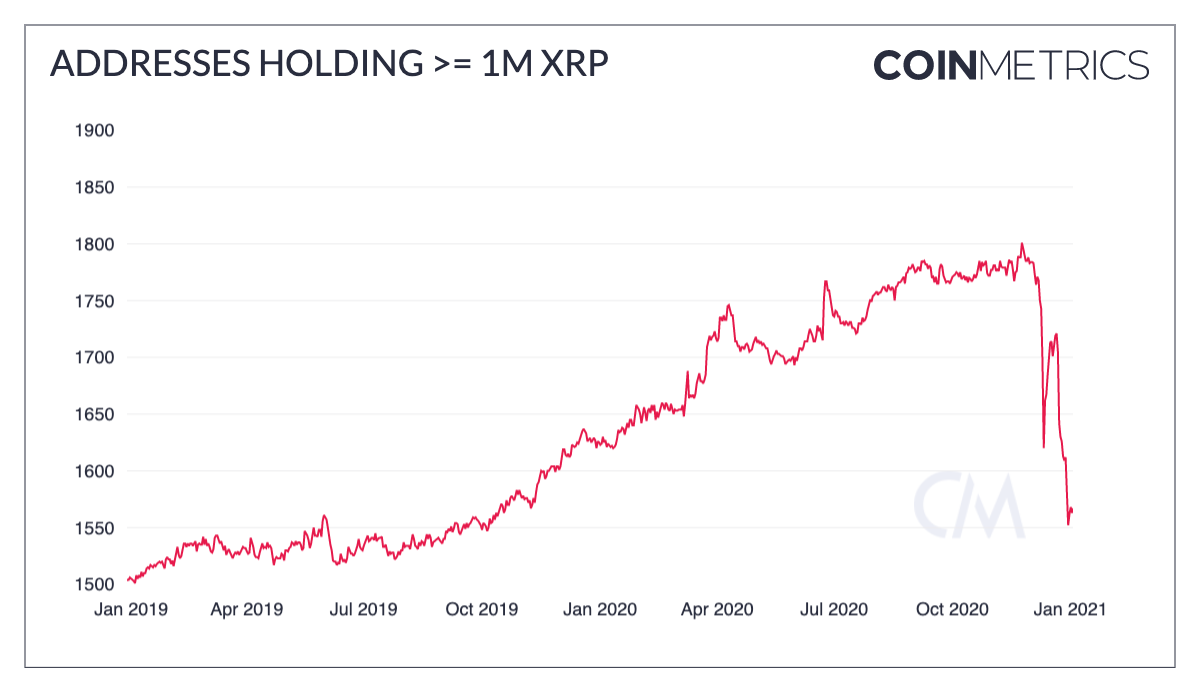 In recent days, when the crypto money market started to recover and the price of Ethereum (ETH) rose above $ 1,000, the reason why XRP is still red in places may be the sale of whales. Coinbase, Bitstamp, Binance.US, Bittrex and almost all leading platforms joined the exchanges that delisted XRP or stopped trading for US users. In addition to exchanges, bad news came from mutual funds such as Grayscale and market makers such as Jump Trading.

This decrease in the number of whales can actually be seen as a sign that the network has become more decentralized and free from manipulation. Whales holding most of the amount of XRP in circulation will increase their impact on the price, no matter what individual investors do. Experiencing the opposite can give power back to individual investors.

The bad news for XRP does not end

In light of all this, the decline in the number of XRP whales seems reasonable. Although Ripple criticizes the SEC by stating that this lawsuit mostly hurt “innocent XRP investors”, the available data show that whales also suffered serious damage in this case. The news of Ripple being sued by Tetragon, which was on the agenda on January 5, could make things more complicated.

Prime Minister of India Apologizes to the People