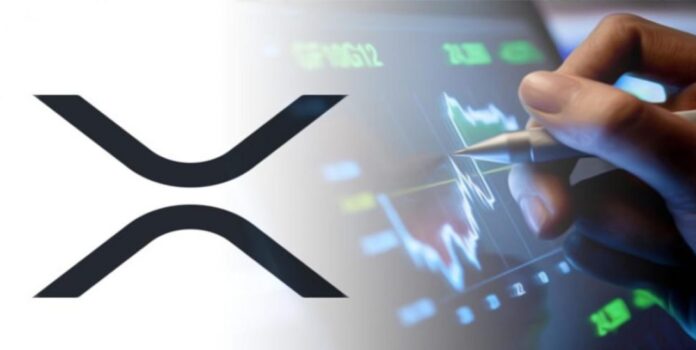 One of the industry’s most popular cryptocurrencies, XRP fell by 94% from its peak price in 2018. XRP had risen above $ 3 in the bull market in 2018 and fell to $ 0.11 in a 2-year period, causing serious damage to its investors.

XRP Still Falling
Although the leading cryptocurrency Bitcoin has risen to $ 20,000 on the same dates, it has only dropped by 50% after the 2-year period and continues to hover around $ 9,000 – $ 10,000. Despite all this decline, analysts still say that harder declines may come for XRP.

Experienced cryptocurrency analyst Crypto Capo, who previously predicted the drops in both Bitcoin and XRP, revealed the picture that the XRP Army was afraid of in a chart he shared.

Please don't show this to the $XRP army… pic.twitter.com/mvw4Btn7fx

According to the analyst’s chart and related estimate, the unit price of XRP can go below $ 0.10. Although XRP previously fell to $ 0.13 in the famous decline on March 12, it did not go below $ 0.10 for years. If the third largest cryptocurrency drops below $ 0.10, the real XRP may come to an end and many traders can start selling what they have.

Most Popular Car Color of the Year, 2020