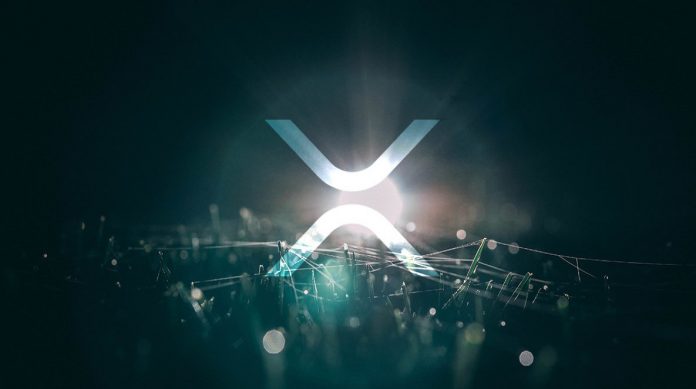 After Ripple announced its response in the SEC case, the XRP price rose by more than 60 percent. It is a big question mark why XRP, which went above $ 0.40 again, soared. While there are some predictions about this, no one seems to be able to give a clear answer to this question.

The price of XRP, which was $ 0.28 in the morning, rose to $ 0.46 in the evening. At the same time; It was seen that the trade volume increased from 4 billion dollars to 12 billion dollars.

It’s been a day since the SEC news

Ripple offered an official response to the SEC, which claims XRP is a security, and argued the other way around. While the company management suggested that XRP should be handled in the same way as bitcoin and ether, it stated that the SEC’s attitude could harm the United States.

Ripple gave this response the day before this steep rise on the XRP chart was observed. It is thought that this rise, dated January 30, cannot be explained solely by Ripple’s answer.

Is it rising for speculative reasons?

The famous trader named Luke Martin, who has more than 230,000 followers, thinks that the speculation seen in Dogecoin (DOGE) may have dropped to XRP. Martin; He stated that the money entering the DOGE market may have started to shift to XRP.

Alon Gal, founder of Hudson Rock, believes that speculative trends lie behind this rise. Gal announced on his Twitter account that a group of 55,000 people on Telegram is trying to pump XRP.

Larry Cermak from The Block team thinks that what happened in the XRP price can be briefly summed up as the “pump & dump” attempt. Although it is said that the rise may be due to leaked information regarding the SEC case, no documents have emerged yet.

These have been the craziest reactions to the Fortnite hole