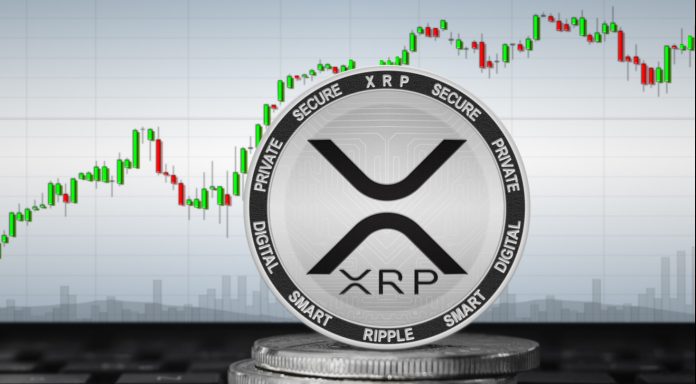 XRP price gained more than 50% during the week and rose to over $ 1 as of Tuesday. XRP; Investors are preparing for the hearing on Tuesday, April 6, as Ripple’s CEO, Brad Garlinghouse’s statements came to the fore with last week’s statements.

According to CoinDesk’s price index, XRP was trading at $ 0.577 on Tuesday last week. XRP’s market value has surged to over $ 100 billion over the week. One of the names that helped the total value of the cryptocurrency market to exceed $ 2 trillion was XRP.

We will meet this evening at 9

Ripple and the SEC will meet via teleconference on Tuesday, April 6th, according to the court document dated March 24. At this time, people will be able to listen to the hearing live after calling (877) 402-9757, entering the code 7938632 and pressing #.

According to court rules, citizens participating in the teleconference are not allowed to take audio or visual recordings or to broadcast them.

Today’s hearing is given importance

Ripple and the SEC have discussed in the past few weeks whether certain documents should be sealed or not.

BTS: Jin becomes the most popular idol of the year on...