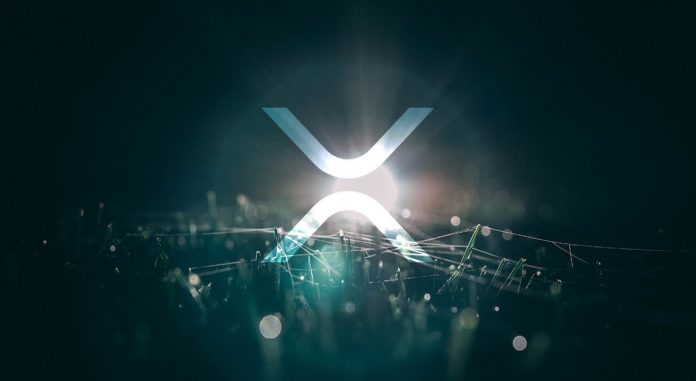 Developed by Ripple, XRP opened the first day of February to over $ 0.60. XRP, which is valued by 50 percent on a daily basis, gained almost two and a half times in a week and came to the agenda with Dogecoin (DOGE).

Ripple prepared a response against the SEC in the last week of January, arguing that XRP is not a security. In the same week, pump communities for XRP started to be established on platforms such as Telegram and Reddit. These two developments brought the XRP price above $ 0.40 before the month ended.

Some investors who came together for GameStop and Dogecoin (DOGE) then turned to XRP. A pump group for XRP has been created in Telegram. For this group, which has more than 100 thousand members, the date of February 1 was given to the members.

Money started to be sent to exchanges

An expectation has arisen among investors who saw that February 1 was pointed out. The transactions made in the stock exchanges showed that this expectation has started to materialize. According to XRPScan data, the amount of XRP sent to the crypto money exchange Uphold started to rise rapidly as of January 29.

Many cryptocurrency exchanges in the US decided to halt XRP transactions after the SEC case. In its current form, Uphold is one of the rare platforms where American investors can trade with XRP. Uphold, who found that XRP transactions started to proliferate, published an announcement on the evening of January 31 and said, “We decided to update our servers due to high demand. There will be 60 minutes of maintenance work. ” made the statement.

Hasn’t been this popular in two years

This atmosphere created on social media helped break a two-year record for XRP. According to Santiment data, XRP’s popularity on social media platforms has never been as high as it is today since September 21, 2018. Santiment has collected this data from more than 1,000 social media channels, including Reddit, Telegram, and Discord groups. Gene Simmons, the lead singer of the famous rock band Kiss, announced in his February 1 tweet that he “bought DOGE and XRP”.

The Flare Network (SPARK), which airdrops XRP holders, has released a statement regarding all this ‘pump’ rhetoric. Flare Network team said, “Link of XRP Pump groups is pouring into our social media accounts. We cannot emphasize enough the risk of such organizations. ” used the expressions. XRP climbed as high as $ 0.66 at midday.