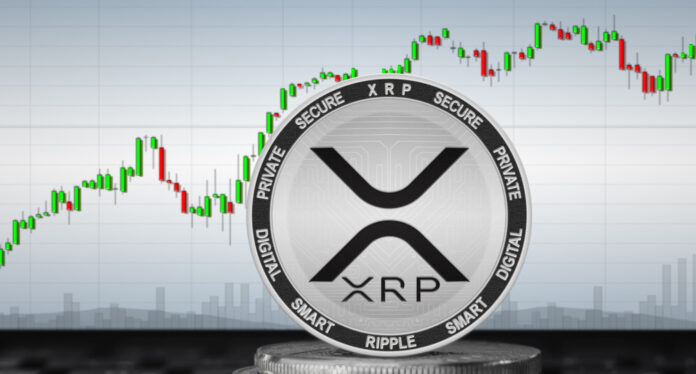 Investment advisor Timothy Peterson suggested that XRP investors lost billions of dollars during the week due to the drop. Peterson, who works at the consulting firm Cane Island; He explained that the volatility in the market cost an average XRP investor $ 6,000.

XRP traded at $ 0.50 at the beginning of the week; It dipped below $ 0.30 after the SEC announced it would file a lawsuit against Ripple. Although the XRP price rose again after that, this decline resulted in many cryptocurrency investors losing money.

Timothy Peterson examined how the XRP price charted after the SEC news. Peterson, who also evaluated the market value of the popular crypto money, said that both the coin investor and the American state were at a loss due to the news of this lawsuit.

Peterson observed that $ 10 billion emerged from the XRP market after the news of the lawsuit. This number corresponds to 5 times the annual budget of the SEC. Peterson, dividing this number into per investor, said the average per capita loss for XRP investors was $ 6,000. Since these average whale wallets are also included, a normal individual investor is likely to be much lower than that.

The fact that investors have made such losses means that the tax that the USA can take from investors has decreased. Peterson predicted that this could result in $ 1-2 billion in tax losses. According to Peterson, that would be enough to cover the SEC’s one-year budget.

Why has XRP soared after it crashes?

Although XRP price fell below $ 0.30 during the week, it started to rise again after this decline. According to CoinGecko data, the coin price increased by 30% between December 24-25.

Jay Clayton, who spearheaded the Ripple case, left the post of SEC chairman this week. After that, Elad Roisman became the head of the SEC. Roisman, who has served at the SEC since 2018, is hoped to follow a more cryptocurrency-friendly policy compared to the previous administration. The rise in XRP price was explained by this change in the SEC.

How to download GTA 5 free for PC: learn how to...