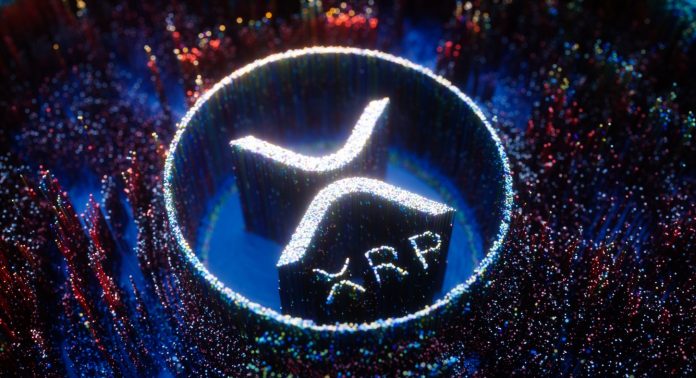 A cryptocurrency investor living in the US state of Florida lost $ 50 after buying XRP. Based on the lawsuit filed by the SEC, the investor held Ripple responsible for this loss and filed a lawsuit against the company.

The SEC, which defines XRP as a security, accuses Ripple of selling $ 1.38 billion of unregistered securities. A person named Tyler Toomey in Florida claims that Ripple sold XRP to him even though he knew it was illegal. Toomey, who came together with dozens of different investors, filed a class action against the company on Monday.

However, this lawsuit was not opened for only 50 dollars. In the case involving more than 100 people in total, it is stated that the total loss of investors exceeded 5 million dollars.

‘They violated the securities laws’

These investors, who reside in different states, claim that Ripple has deliberately violated securities laws. It is stated that the company directly affects the price of crypto money, earns more than $ billion in revenue by selling XRP and puts investors at a loss due to the policy it follows.

Claiming that Brad Garlinghouse and Chris Larsen were involved in this crime, the plaintiffs want the company’s earnings on XRP to be refunded, along with interest. Ripple has been demanded to be banned from selling digital securities and fined the company.

Double Patty, the romance and motivation you need in a movie