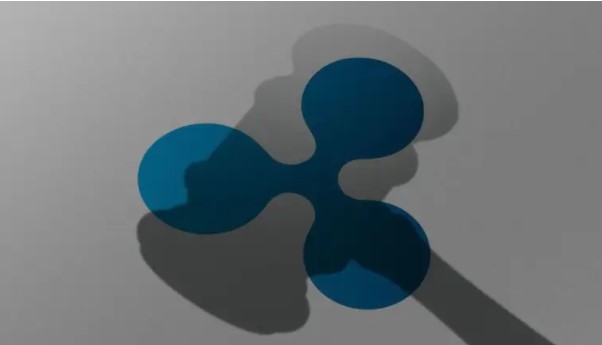 Ripple (XRP) posted 4.13% weekly gains. According to CoinMarketCap, XRP outperforms the rest of the top 10 cryptocurrencies in terms of market cap in weekly earnings. Bitcoin and most altcoins posted weak weekly gains after days of lackluster trading.

XRP has been among the weekly leaders after positive sentiment about the ongoing legal battle with the SEC. Chief among the positive developments over the weekend is Judge Analisa Torres’s rejection of the SEC’s move to hit Ripple’s make-or-break “fair notice” defense. The court also rejected the twin actions of Ripple CEO Brad Garlinghouse and co-founder Chris Larsen to dismiss the lawsuit against them. The court ordered Ripple defendants Brad Garlinghouse and Chris Larsen to meet and meet with the SEC by March 23, 2022 to determine what additional discovery is necessary and to draft a joint letter.

The SEC has made a motion to extend the deadline. Plaintiff told Magistrate Sarah Netburn that the defendants agreed to the request, meaning the motion was very likely to be upheld by the court. The agency needs an extension to submit its response to Ripple’s recent move for an additional expert report.

A recent court decision not to interfere with Ripple’s “fair warning” defense was cause for great celebration within the XRP community. Ripple CEO Brad Garlinghouse said he was “very pleased” with the court’s decision to reject the U.S. Securities Commission’s move to present a “fair warning” defense. Judge Analisa Torres also dismissed twin applications to dismiss the lawsuit filed by Garlinghouse and fellow senior executive Chris Larsen.

In his most recent interview, Garlinghouse said that the SEC is constantly trying to expand its control over the cryptocurrency industry. He also pointed to the Biden administration’s executive order (EO), which said that all institutions must be coordinated to ensure the United States remains competitive on the global cryptocurrency scene. Despite its lack of clarity, EO was well received within the cryptocurrency community. The executive claims that the USA is the only country in the world that accepts the XRP cryptocurrency as a security.