Home Crypto XRP Case Latest News ! Where Can XRP Leveraged Transactions Be Made? 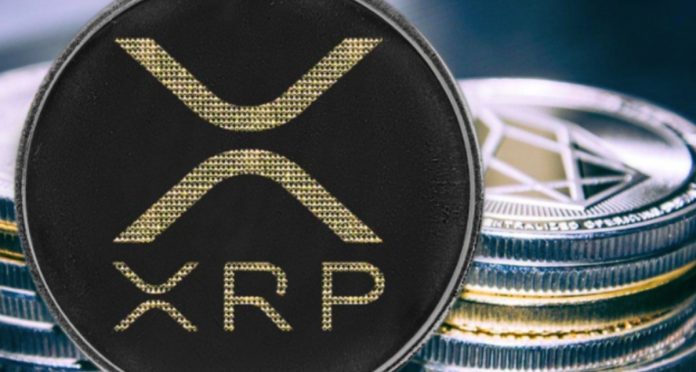 XRP designed as a payment-oriented crypto currency, XRP can still be purchased from various crypto currency exchanges. XRP, developed by Ripple as a technology and crypto currency focused on cross-border payment transactions and payment at a very low fee, is working to change the current financial system. Now, it is known that XRP is in trouble with a lawsuit.

What Causes the Lawsuit Between SEC and Ripple?

The U.S. Securities and Exchange Commission sued Ripple Labs company and its two executives in December 2020. The accusation behind the case is seen as Ripple’s sale of unlicensed securities with the sale of XRP. The SEC filed a lawsuit for a total of $ 1.3 billion, and many cryptocurrency exchanges subsequently delisted or stopped trading XRP. Many cryptocurrency exchanges, such as Coinbase and Kraken, are involved in this move. Since then, the price of XRP (on Bexplus) has dropped more than 65%.

* A security is an investment contract, and if the names behind a cryptocurrency promote it as an investment to US investors, this time the US securities regulator SEC may decide to treat it as a security under US law.

What are the latest developments in the case?

Ripple has objected that XRP is not actually under the SEC’s jurisdiction, following the charges from the SEC front. was found. It is already seen that XRP is accepted as a digital currency by different regulators around the world, and in such a case, the US financial regulator SEC’s decision on XRP. may not be authorized. These countries include Japan, England and Singapore.

Much has changed since the case was first filed, but Ripple’s reputation has been damaged. The trading of XRP was halted by leading cryptocurrency exchanges and key partners. Although XRP price fell to $ 0.18 at one point, it has now recovered and climbed to $ 1 above.

There are currently four key cases in the XRP case. One of them is a request for financial records of Ripple CEO Brad Garlinghouse and former CEO Chris Larsen to be submitted. The second is known by the SEC as the demand for fair defense against Ripple, and the third as the request by the Ripple founders to drop the case against them. Ripple recently filed an application, wondering why the SEC has not taken a legal move against XRP for 8 years.

In the light of all these developments, XRP investors took action to re-list XRP on the stock markets. In addition, the decision that the situation with XRP will not bind third parties could enable exchanges to re-list it. The price of XRP has skyrocketed in a short time and is trading at $ 1.07 as of the time of this writing.

Analysts on the Bexplus exchange think that even if XRP loses the case, the XRP price will not fall any more than it first started. Although not all exchanges have been crazy about XRP so far, many of those who have a foot in the US have done so. Despite this, Binance still supports XRP, and Huobi does.

Bexplus exchange, which is currently responding to the investors’ call, has taken the step of listing XRP again. Bexplus is a cryptocurrency derivatives platform that was established at the end of 2017. Offering up to 100 times leverage on cryptocurrencies such as BTC, ETH, LTC, EOS, XRP and so on, Bexplus also offers a 100% deposit bonus for each user.

No data sharing or KYC is required to use the Bexplus cryptocurrency exchange. Users can only do this with e-mail verification.

Famous Investor: Bitcoin and Ethereum Can See These Levels!