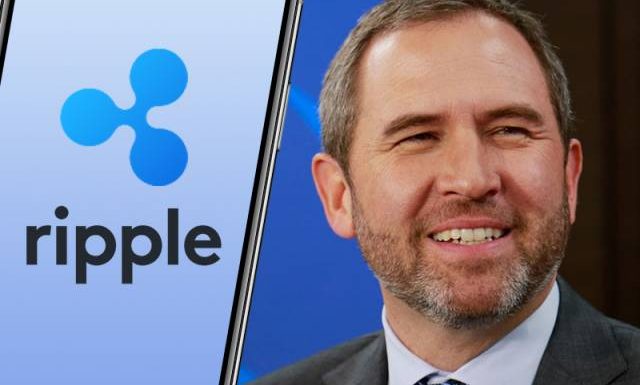 XRP CASE AGAIN ! Thomas Hodge, founder of Crypto & Policy, launched a movement for SEC Chairman Gary Gensler to “end the war on XRP. In the petition, primarily; Gensler is asked to end the case against XRP Labs and its managers. In addition, the SEC is no longer requested to legalize cryptocurrencies through such lawsuits.

Instead, Gensler is expected to collaborate with the crypto community on this issue. The petition emphasizes “Get together with US-based crypto and blockchain developers and digital asset investors to develop a clear regulatory framework for all.”

The petition also goes into more detail about some of the allegations raised regarding former SEC executives filing a securities suit against Ripple.

In particular, former SEC Chairman Jay Clayton and former SEC Corporate Finance Director William Hinman are cited as targets. The duo allegedly had ties with China, as well as financial interests from Bitcoin and Ethereum.

Namely; Before their appointment in 2017, both worked with the China-based company Alibaba during the IPO. The trading giant runs a mobile payment platform called Alipay. The petition states that the duo’s tenure began right after China’s campaign to gain control of the bitcoin hash rate kicked in.

He also claims that Hinman received payment from the law firm Simpson Thacher, which is part of the Ethereum Enterprise Alliance. Moreover, according to the petition; Hinman supported the IPO of the Chinese-based crypto mining firm Canaan and earned financial income from it.

Meanwhile, during their tenure, Clayton and Hinman were asked if Bitcoin and Ethereum were securities. Both stated that these coins were not like that.

During his four years as SEC chairman, Clayton has never given a definitive answer about XRP. One crypto exchange even asked the SEC directly whether XRP was a security. However, when he got no response, he continued to list on his platform.

The petition is one day before Clayton expires; He claims that the SEC filed a lawsuit against Ripple after being silent for four years. XRP tokens have been traded in the markets for 7 years until now. But the lawsuit claimed that every XRP sale in the secondary market was an unregistered sale of securities.

Regarding the alleged conflicts of interest and doubts about the timing of the case, the petition also asks Gensler to conduct a thorough investigation on the matter. 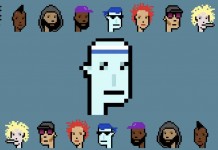 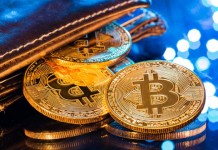 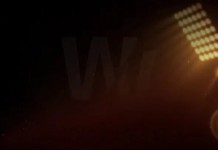