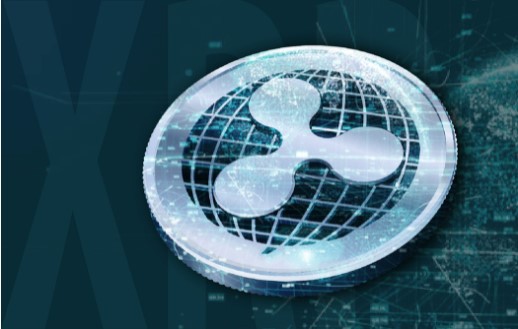 In a recent meeting with Congress, crypto CEOs from various companies made an effort to decouple crypto from the traditional financial framework and see it as another type of asset. BitFury executive made important statements while taking the XRP dilemma directly to Congress.

BitFury executive Brian Brooks has suggested that Congress list XRP on any legitimate U.S. exchange if regulators like the SEC are willing to treat it as a security without limiting functionality and operation. Successful businessman Brooks used the example of XRP to highlight the current problem of putting digital or crypto assets under the traditional financial regulatory framework.

To treat cryptocurrencies like securities, a regulator would need to have full control over the digital asset to protect US investors, which is impossible due to the decentralized nature of some assets.

According to Brooks, regulators and authorities should treat digital assets as they are, rather than pushing the boundaries of existing definitions. BitFury CEO stated that digital assets represent a type of core activity where people have ready-to-pay value.

The successful name Brooks stated that Congress should adopt crypto, referring to making existing regulations more tolerant of crypto and stopping limits on its functionality in the economic field as it does not pose any threat to the current US economy.

On the other hand, Ripple did not react to the cry of the crypto industry representative in Congress and remained at the level of $ 0.88, continuing its sideways movement. XRP price continues its course with 2.25% daily growth. The popular cryptocurrency XRP hit an all-time high of $3.84 about 4 years ago.

Standing up to the $2 limit in the 2021 bull run, XRP is currently struggling to reclaim the $1 flag. The uncertainty in the cryptocurrency market also makes it difficult for XRP to determine its direction.

Dogecoin and Altcoin News from the American Gaming Giant!