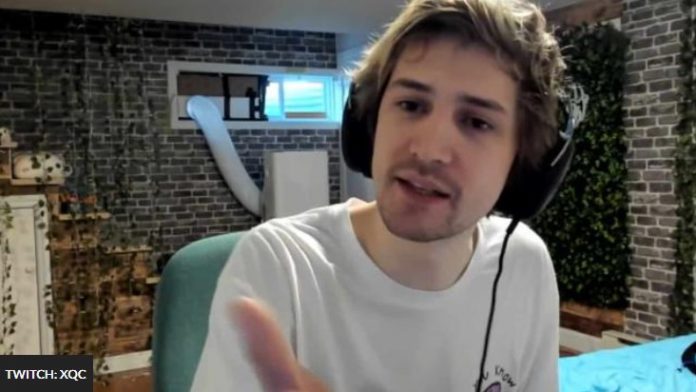 xQc will host its own show called Juiced, inspired by Nickelodeon, thanks to Ludwig Offbrand’s creative agency, which is scheduled to launch on September 30, 2022.

Over the past few years, many content creators have started hosting their own special events, and Ludwig and QTCinderella organize a wide range of high-quality events.

Ludwig even went so far as to create the Offbrand creative agency, whose goal is to help other authors organize their own events.

In the announcement, they revealed that their first client is xQc, who will host the Nickelodeon-inspired show Juiced starting on September 30, almost a year after it was teased that he was working on a studio show.

xQc will host the show “Juiced” from September 30

In an exclusive report by The Washington Post, Offbrand reported that they have already developed their first Juiced series, which will be hosted by Felix “xQc” Lengyel.

The premiere of the show, consisting of six parts, will take place on September 30. In it, duets will participate in real physical and quiz competitions.

The show will even feature losers who are “juiced up” with green slime inspired by cult Nickelodeon shows of the 90s, such as Double Dare and Figure It Out.

They even created a huge replica of the Twitch star’s nose so that the substance would pour out of it.

Although it has not been confirmed, it is safe to assume that the show will be broadcast on xQc’s personal channel on Twitch, like Ludwig’s Mogul Money and other various events in the past.