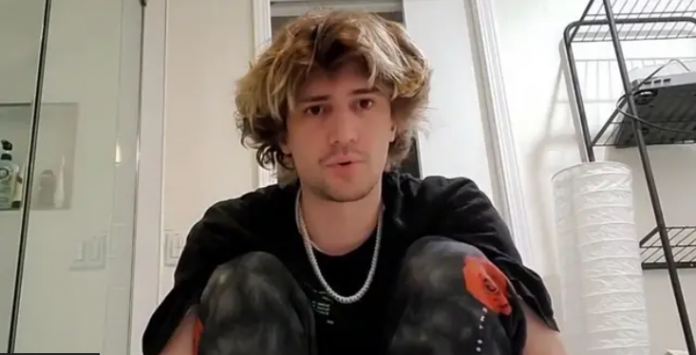 Twitch star Felix “xQc” Lengyel told fans about his unexpected break from streaming after missing a day due to illness.

Many Twitch streamers have developed a unique broadcast schedule for them — they will broadcast more than 12 hours a day every day of the week.

Of course, this can affect and lead to the fact that they will need some kind of break. Although in the case of xQc, he rarely takes a break. He has been known to turn off his regular broadcasts only when he needed to return to Canada or when he had security issues at his home.

Despite the grueling schedule at TwitchCon, the Canadian continued his usual streaming hours once he finished the IRL meet and greet. However, he missed his broadcast on October 13, despite saying he would go on the air.

xQc explains the unexpected break in the broadcast after TwitchCon

The former Overwatch professional told fans he wasn’t feeling very well, but promised to go on the air anyway. However, this did not happen, leaving fans in the dark for several hours.

Eventually, a few hours later, xQc released an update confirming that he was struggling with his illness. “I feel bad, so I bought this test piece, and it has two lines, right, which is positive,” the streaming star said. “I got another one and it’s positive again.

“Now I am being completely destroyed. Breathing is normal, my head hurts, all my muscles ache, it feels like a blow in the muscles. Yes, that’s about it. I will report further developments tomorrow.”

Many fans and other streamers wished xQc all the best, hoping he would recover soon and take a break for a while to make sure he feels ready to work.

It is not yet known how long he will be absent from his streams, but we can only hope that he will recover quickly.

What was the incident with Jennifer in the third season of...