Home Entertainment xQc artwork is censored by administrators at r/Place 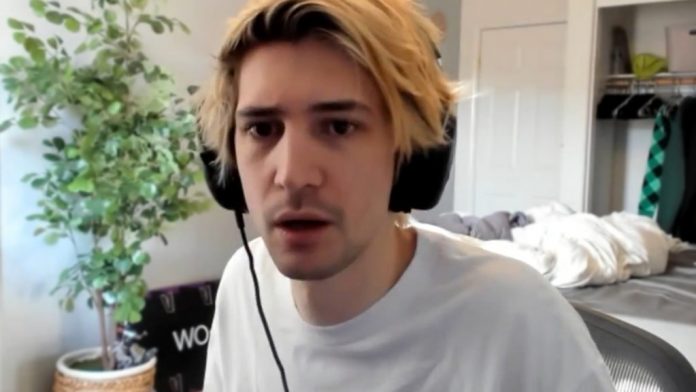 The r/Place subreddit has taken over the internet over the past few days, especially on Twitch. Streamers from all corners of the site joined the collaboration with their viewers and the creation of pixel graphics. But for one of the most popular Twitch streamers, it turned into a tug of war with the administrators of the subreddit rather than anything else.

R/Place was originally an experiment organized by Reddit on April Fool’s Day in 2017. Five years later, the event returned, receiving a huge surge in popularity thanks in part to streamers on Twitch broadcasting the experiment as it progressed. And yesterday, on the stream, xQc returned to the content of r/Place in the hope of creating some kind of work of art with its loyal viewers, but ran into some problems with the administrators of the subreddit.

“They censored him, wait, they censored him,” fellow streamer Mizkif noted during a conversation with xQc. On the cover, which was originally supposed to be an image of the ass 2B from Nier: Automata, one or more administrators of r/Place placed a massive black rectangle on top.

At first, the streamer thought that the administrators of the subreddit could really “help”. But xQc’s optimistic view of the situation quickly dissipated when, less than five minutes later, the administrators closed the pixel art for the second time. “So this is how we manipulate a fun game? We put something obscene on a large canvas and just darken it,” said the 26-year-old actor.

Viewers who tried to recreate the art were banned from the subreddit for 15 years, which means that they will not be able to participate in the experiment during the next three cycles of its return.

Despite this slight glitch during the stream, or maybe partly because of it, xQc broke its previous record for the number of viewers with 233,000 concurrent viewers during its last r/Place Twitch stream.