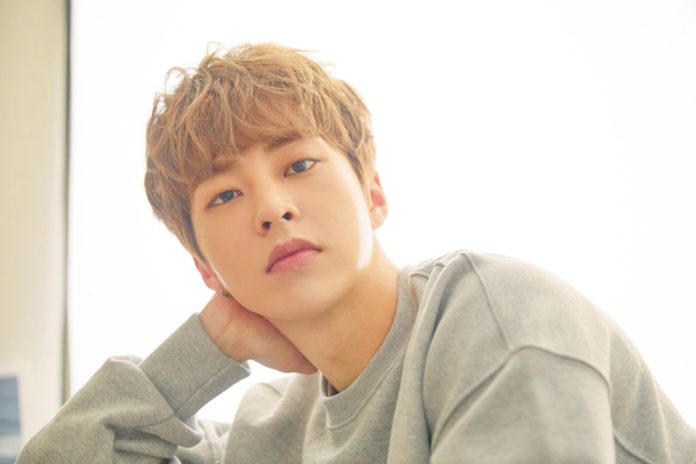 Minseok is doing his military service, but that has not stopped the festivities.

The EXO singer is celebrating , today is a very important date in his life.

The singer, rapper and dancer, originally from Gyeonggido in Guri, South Korea, is one of the idols who wanted to dedicate himself to something completely different on stage and fate led him to become a member of one of the K-Pop groups. most recognized in the world.

Kim Minseok originally wanted to dedicate himself to sports and become a great professional in that area, but one of his friends motivated him to try something new and entered the ‘ SM Everysing 2008 ‘ contest , from that year until 2013 his period lasted of training.

EXO-L are very excited to show all their love and admiration from a distance, since Xiumin is doing his military service , fans and followers gathered on social networks to commemorate this important date in which the idol meets 30 years.

EXO’s hyung fans have not stopped celebrating , since the hashtag #시우 민생 일 축하해, quickly became a trend on social networks, they are sharing special moments, with messages of support and affection , waiting for the Minseok to come out of his responsibilities as a Korean citizen.