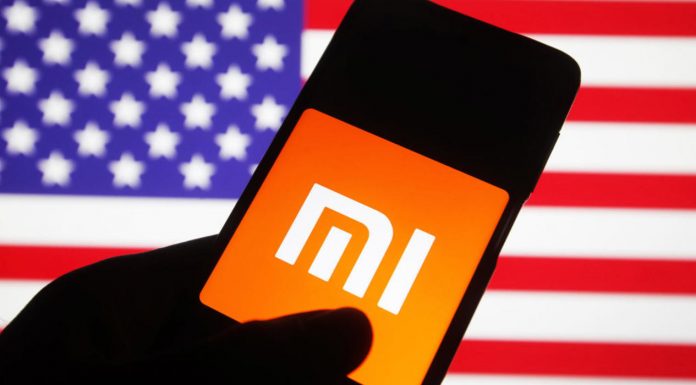 Chinese technology giant Xiaomi was blacklisted by the United States last month. In line with the decision coming directly from the Pentagon, it was claimed that the company had a direct relationship with the Chinese army and State.

This decision, which was the last act of former President Donald Trump before leaving office in the USA, was seen with serious reaction from Xiaomi. The company’s CEO, Lei Jun, who declared that he had no relationship with the Chinese state and military in any way, stated that they quickly objected to the decision.

Good news recently came to Xiaomi, who applied to the US federal court and requested an examination of the decision. Finding the Pentagon’s decision “deeply wrong”, the court announced that no restrictions and embargoes could be imposed on the Chinese company.

Other Chinese companies took action after Xiaomi won the case

Federal court; “Xiaomi is a public company that manufactures commercial products for civilian use, is managed by independent boards and controlling shareholders, and is not under the control of the People’s Republic of China or those associated with security services,” he revoked the decision.

Following these statements, other Chinese companies that were blacklisted began to act. According to information from Routers, Chinese companies have started to object to the decisions taken in agreement with famous law firms such as Steptoe & Johnson and Hogan Lovells.

According to statements from law firm Steptoe & Johnson, Chinese companies are working extensively with lawyers to challenge the US blacklist decision and its justifications.

The first company that comes to mind when it comes to the blacklist is undoubtedly Huawei. The Chinese company, which has been on the black list of the USA for about 2 years, is having a very difficult time due to the embargo.

As it is known, 9 more Chinese companies were blacklisted with Xiaomi. Therefore, the companies that are preparing to appeal the blacklist decision are expected to be these companies.

We will see together in the coming days if other Chinese companies objecting to the US black list decision will be able to get the results they want.

US Navy tests laser cannon to neutralize threats to its crews