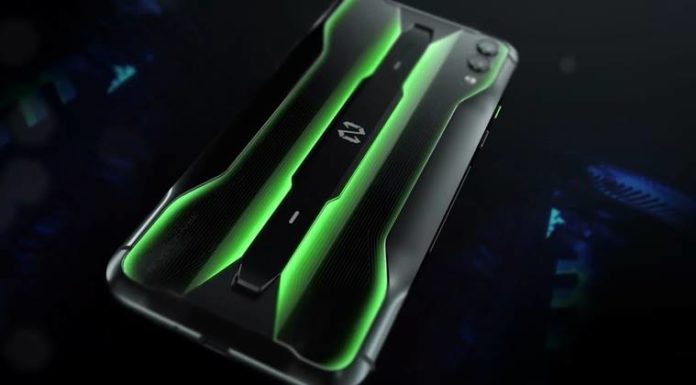 Black shark 3, the new device of the Chinese smartphone manufacturer Xiaomi’s player phone series Black Shark, appeared on GeekBench. The device, which has received a 65W fast charging certificate, will also have 12 GB of RAM.

In a news we did yesterday, we mentioned that the certificate showing that the Xiaomi Black Shark 3 received 65 W fast charging support was revealed. The Geekbench page also appeared, where some hardware information of the device also appeared.

Listing; The Geekbench score revealed that while the device reveals some important hardware features, the device’s release date is not too far away. Well, the new device of the Chinese smartphone manufacturer Black Shark 3, what hardware features will it have, let’s look at it together.

Xiaomi Black Shark 3 features
Firstly, the single core score of the device is 4.302 and the multi-core score is 12.448. The device, which will have a Qualcomm Snapdragon 865 5G processor, will also get its power from 12 GB of RAM. The device, which will come out of the box with the Android 10 operating system, will also have a battery of 5,000 mAh.

The high screen refresh rate that we started to see in the new generation flagships will also be found in Black Shark 3. In addition to the 120 Hz refresh rate, the device will serve the dynamic resolution 2K panel users. As we mentioned above, the device will have 65 W fast charging support, and its 5.000 mAh fully empty battery will be fully charged in 38 minutes with fast charging.

The Chinese smartphone maker launched Black Shark 2 in March 2019, and Black Shark 2 Pro in July 2019, which was highly appreciated by gamers. The company is likely to follow a similar policy for Black Shark 3. So what do you expect from Black Shark 3?

Robots with 5G hardware will be used for face recognition, fever-reducing and delivery

iPhone App of the Year, Powered by Artificial Intelligence: Specter

Miley Cyrus Denounces Being A Victim Of Machismo And Claims Her...

NCT DREAM AND STRAY KIDS SURPRISE WITH A COLLABORATION IN MBC...

Study to Improve the Performance of Lithium-Ion Batteries