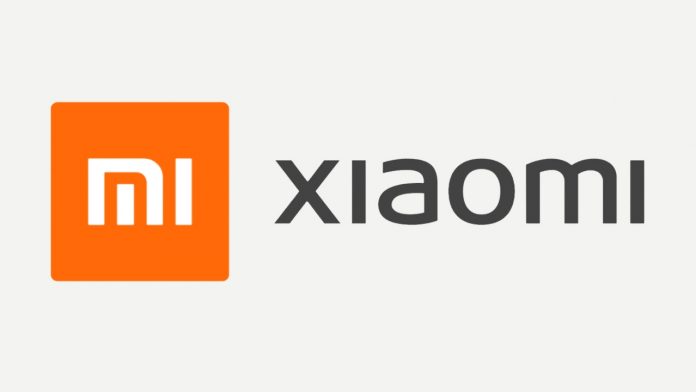 Xiaomi’s new phones that have passed the inspection have appeared. Some information about the new Xiaomi phones approved in network audits in China has leaked. Although there is no information about the technical features, it has been revealed that new models will be added to the CC and MIX series. The upper segment prices of some of the many models that Xiaomi was learned to be working on drew attention.

Chinese smartphone maker Xiaomi is mostly known for its lower and middle segment phones. Although some devices offered by the company have upper segment features, prices are not given according to this segment. However, Xiaomi, which has gained its reputation for affordable prices, is preparing to make more noise in the flagship market if we look at its newly approved models.

Xiaomi introduced the Mi 11 Pro and Mi 11 Ultra last March, offering both highly equipped and highly priced models compared to previous models. After this exit, which is one of the few steps taken by the company to the upper segment, information about new flagship models has emerged recently. A new Mi MIX model, CC 11 and many more devices have passed network audits in China and received approval.

In the inspections carried out in China, many Xiaomi models, which are expected to be a flagship, were approved. This high-priced model will likely be the Mi MIX 4, which will carry an on-screen camera.

Xiaomi Production Manager Wei Siqi said in his previous statements that the new models of the CC series will arrive in the third quarter of this year. These statements denied the claims that the production of the CC series will be stopped. This series was the first series of the brand to include a 108 MP camera. Information about the features of the cameras that will be in the new models is only a guess.

In addition, many new models of Xiaomi are currently subject to inspections. According to reports, one of them is the new Mi MIX model, which will probably be the flagship, as we have just mentioned. This model will be released in the second half of the year, according to what is currently known. Xiaomi Mi Pad 5, K19A, K3S, K11S/T, J18S are among the upcoming models that appeared in the leak. Some phones on the list will cost up to $ 1550. Thus, Xiaomi will add a few more to its expensive phones.

Fall Guys is coming to Xbox One and Xbox Series X...