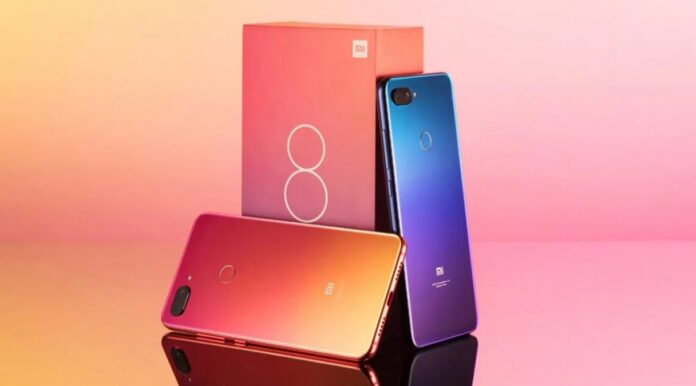 Xiaomi chose to reach a market value of $ 100 billion as a target in 2018. The Chinese manufacturer has achieved this goal, albeit with a 2-year delay.

One of the prominent companies among Far Eastern technology manufacturers was Xiaomi. The market value of the company, whose name we have started to hear more and more in recent years, has reached the point of 100 billion dollars accordingly.

In fact, Lei Jun, the founder of the company, announced that they aimed to reach a market value of $ 100 billion in 2018, but it took them 2 years longer than planned.

Xiaomi stocks on the rise

The firm’s shares rose 9.1% on the Hong Kong stock market, breaking a record. The market value of the firm, which ranked 13th in the Hang Seng Index, thus exceeded $ 100 billion. At the end of the day, the value of the company was 103 billion dollars.

Xiaomi, which earns a significant part of its revenue from smartphones, has previously announced its goal of $ 100 billion. At that time, the value of the firm was just over half of what it is now, and its shares were trading at $ 17.

The rise of the company took place after August. Since the announcement that Xiaomi will be included in the Hang Seng Index, the value of the shares has more than doubled. China’s double 12 shopping festival also helped the shares increase 20% this month. Firms in Hang Seng gained between 5% and 8% during this period.

Xiaomi also announced its fastest quarterly growth in the past two years in November. The company’s earnings also clearly outstripped the estimates. Thus, the company succeeded in achieving its target even years after its prediction.

Xiaomi, which is not affected by the economic embargo imposed on China, therefore started to fill the gap of Huawei both globally and in China’s domestic market and to gain market share from its competitor. Do you think Xiaomi can one day be big enough to compete with companies like Samsung and Apple?