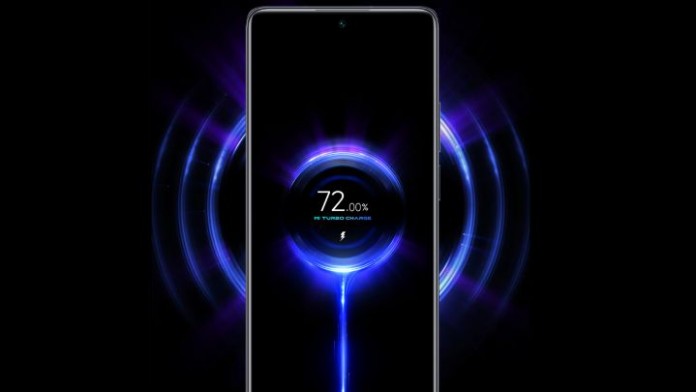 Xiaomi: Mobile phone batteries are becoming more and more extensive, although user use remains voracious in many cases. Between the GPS function, the camera, the time the screen is on and the games, to name a few of the most used applications, the battery ends with a huge drain in no time. Luckily, the Chinese company Xiaomi wants to give an improvement in this regard with a new efficient battery design with more capacity.

Improvements arrive to the batteries of Xiaomi phones

All smartphone manufacturers know that batteries are the most occupying hardware in the phone. Their function is very important and to find the balance between what they measure and the available capacity, all not to mention its compatibility with the different charging speeds that are already available in the different terminals.

During the past year we have seen how many focus on improving that improvement that reduced the time it took to fill exponentially, but in the case of Xiaomi they have recently worked on a way to get more out of the batteries in their terminals. It seems that the work has paid off and as a consequence we will see new batteries in the future.

The first feature SlashGear echoes is that the device’s capacity has been improved by 10%. This can help give autonomy of more than an hour and a half with a simple cosmetic change. But here, too, other changes come into play that are applied simply by reducing the battery protection module. This reduces the size of the battery, even if it is only a little and thus makes the phone more space to achieve something to improve airflow or add more space to the board and put more connectors.

Other technologies that are also being implemented is the intelligent load on the hardware itself. It is true that operating systems have a function with which they make a load adapted to the time that the phone is idle while you sleep. In essence, it loads slower at the beginning and does a ‘sprint’ at the end.

Xiaomi is determined to give users more battery capacity to give their phones more hours of use. This is a huge improvement for anyone looking for a device that lasts until the end of the day. However, the media points out that it will not be until the second half of 2022 when these improvements are applied.