Home Tech Xiaomi will surprise with its new cooling technology 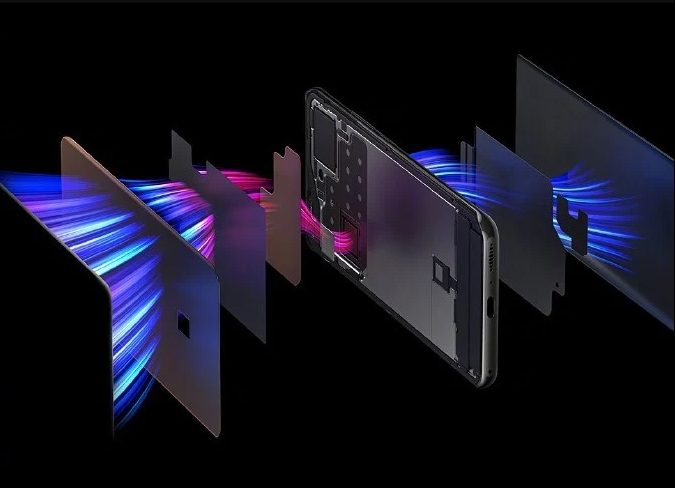 At the launch of Xiaomi on Monday, March 29, important flagship models will appear. At the presentation, models such as Xiaomi Mi 11 Ultra, Mi 11 Pro and Mi Mix will be introduced. Before this launch, where there will be quite a lot of models, the features of Mi 11 Ultra, which are expected to be the star of Monday, are detailed. The last detail to emerge from these is the Mi 11 Ultra cooling technology.

Nowadays, one of the main problems for smartphones is the heating of the devices. Processor companies and smartphone manufacturers have been trying to overcome this problem for many years. However, the lithium-ion battery technology inevitably causes the phones to heat up.

Xiaomi has found a cooling solution called full phase change cooling for this problem. This technology used by the company switches between three states of matter to absorb heat. This transition is provided by the hydrocarbon structure inside the cooling unit.

When the processor core heats up, this hydrocarbon structure, which initially acts as a solid thermal pad, becomes liquid to absorb the liquid it contains. After the evaporation of the heat, the VC condensation plate is activated to protect the existing low temperature.

Thus, technology, which uses all three forms of matter, keeps the processor and important parts at a certain temperature with a kind of liquid cooling basis. Whether the Xiaomi Mi 11 Ultra model will surpass its competitors with this interesting cooling technology is a matter of curiosity.

The photos of the Xiaomi i 11 Ultra appeared before it was introduced. The device’s specs were detailed and even a YouTube video appeared. The model, which is almost no surprise, is one of the most anticipated phones for Android lovers.

On the back of the smartphone, there is a camera installation with a mini LED screen, which was used last year. The model, which will come with three rear cameras, has a main camera with a resolution of 50 Megapixels. Although the resolution ratio of this camera seems low, it takes its power from the huge Samsung GN2 sensor. The sensor has no competitors in the industry with its 1 / 1.12 inch size. As you know, the size of the camera sensor is one of the main factors affecting camera quality.

The second camera featured a 48 Megapixel ultra-wide angle camera. In addition to these two main cameras, the smart phone has a telephoto that offers digital zoom of 120x. On the front, there will be a 20 Megapixel camera for selfies.

Xiaomi Mi 11 Ultra will be powered by Snapdragon 888 as expected on the processor side. On the storage side, although there is no clear information, the model may come with 16 GB of RAM in some reports.

On the screen side of the Mi 11 Ultra, we see a 6.81-inch OLED screen. This giant screen offers 120 Hz refresh rate and has under-display fingerprint technology.

Huawei Compulsory HMS For Those Who Want To Use Their Smart...