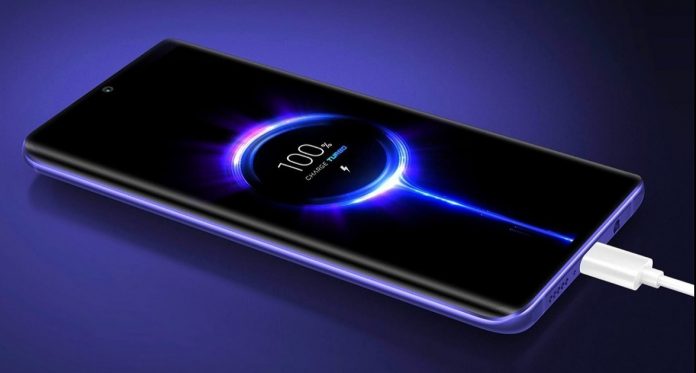 The famous sensor Digital Chat Station brought up the claim about Xiaomi’s new phone. Although the second half of 2021 is marked for the launch of the smartphone, it should be noted that there is no concrete sign yet.

It is stated that Xiaomi’s phone with 200W charging support can become official as Mi 11 Ultra. Only the standard version of the Mi 11 series has been introduced for now.