Home Tech Xiaomi Will Offer 7 New Camera Features With An Update To Mi... 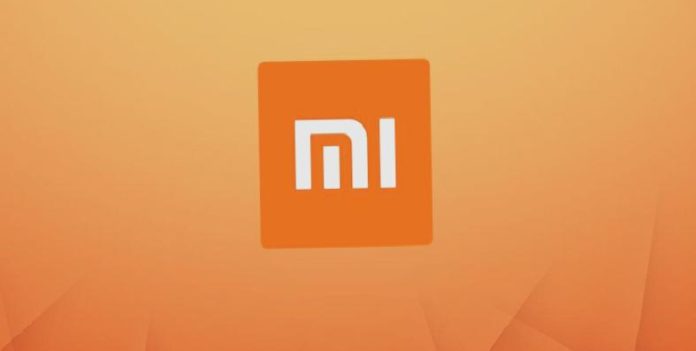 Xiaomi is working on a major software update for the Mi 10 series, which it recently announced. According to the statements made by sources close to the company, this update will offer 7 new camera features to the Mi 10 series.

Chinese technology giant Xiaomi is one of the most popular smartphone manufacturers of recent times. Offering smart phones that attract the attention of consumers especially with camera features, the company manages to connect consumers with its affordable price. Now, Xiaomi is working on a software update that will further improve camera features for the newest flagship Mi 10 series.

According to the statements made by Xiaomi, the new camera features are currently being tested in beta. The company has not made any statement on the subject, but sources close to Xiaomi say the testing process has been completed overall and will be available to users as of next month. Now let’s take a closer look at the new camera features Xiaomi will offer for the Mi 10 series.

New shooting formats
Xiaomi will significantly strengthen the video shooting feature of the Mi 10 series with the update it will offer to the users. So much so that users will have many new video shooting modes like smooth zoom and Hitchcock after receiving the new update.

Pro video mode
With the new update to the Mi 10 series, users will have a pro video mode where they can adjust many parameters such as white balance, ISO value and shutter speed. This mode will open the doors of unique video footage for users.

8K video shooting feature
Xiaomi has confirmed that the new flagship phones will feature 8K video recording before announcing the Mi 10 series. However, this feature did not come out of the Mi 10 series box. The upcoming update will also bring 8K video capture to Mi 10 series users.

Lossless video compression
It is obvious that the size of the videos taken with Xiaomi’s powerful camera will also be large. Xiaomi officials, who do not ignore this situation, will enable smaller videos to be created with a new software update. So much so that users can compress their videos without sacrificing quality within the scope of this feature. Thus, high-quality videos will take up less space than they should be.

Mi Clip feature
Mi Clip will be a helpful app for consumers. Mi 10 owners will be able to edit their videos through the Mi Clip. This feature, which will be especially beneficial for consumers who make vlog shots, will offer dozens of opportunities to add titles and subtitles to videos.

Video tags
The update for the Xiaomi Mi 10 series will allow adding tags to videos shot by consumers. In this way, users can create tags for their videos and easily add them when needed.