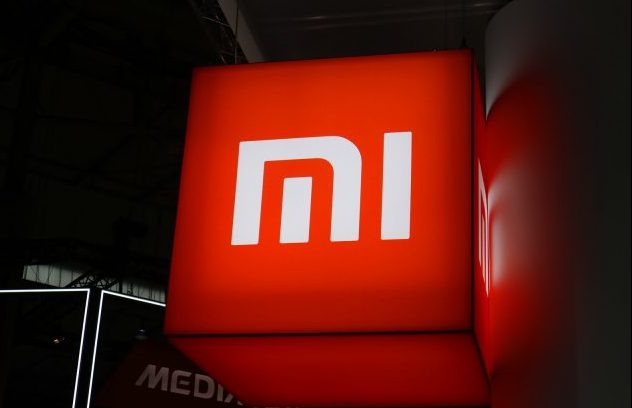 Chinese technology giant Xiaomi announced that it will introduce new products with a share it made in the evening today. The first products to be introduced by the company tomorrow are expected to be the Xiaomi Mi 11 Pro series. These high-end products were previously approved on various certification sites and received important documents such as exit permits. According to allegations, the first product line to be introduced tomorrow will be Mi 11 Pro and Mi 11 Pro Plus.

Previously, Mi 11 Pro information appeared. Allegedly, the device will come with the ISOCELL GN 2 sensor developed by Samsung. The device will host a huge camera module on the back. It will make a difference especially in night shots.

In addition to all these, other products expected to be introduced tomorrow are; It will be Mi Notebook Pro or Mi Pad 5. The Mi Pad 5 will be powered by the Snapdragon 870 chipset and will come with a display developed by BOE.

The device will appear with the MIUI For Pad interface specially developed by Xiaomi. There will also be big upgrades on the screen. Because, according to the leaked information, this tablet; It will come with an LCD display with a size of 10.95 inches, 2K resolution and 144Hz refresh rate.

Mi Notebook Pro will be powered by the i7-11375H processor. The RTX 3050 Ti will use an independent display, also among the leaked features.