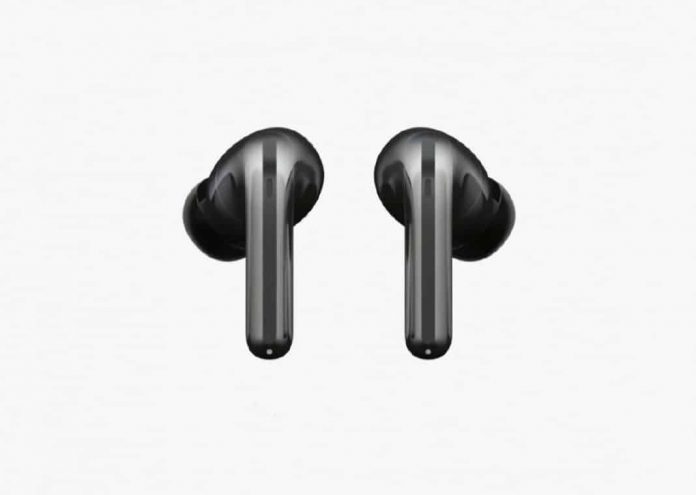 Xiaomi introduced the Mi Air 2 Pro wireless headset in October. Although not much time has passed, the follower of the Xiaomi Mi Air 2 Pro also seems ready to face potential users.

In the post from Xiaomi Weibo account, a headphone carrying box with the word Xiaomi is seen. In the sharing, it is also stated that the headset will be introduced on May 13th. It is also possible to see the headset in a post on Weibo by a sensor.

The Chinese manufacturer has not released a headset with active noise canceling so far. Xiaomi tightening of the rubber ear tips hints that passive noise cancellation has been improved.

It is stated that the design of the box is inspired by Xiaomi new logo with rounded lines. The box is expected to retain features such as 500 mAh capacity and wireless charging support. To see whether this expectation is met or not, it is necessary to wait until May 13th.

Sky: Children of the Light Released for Android for Free