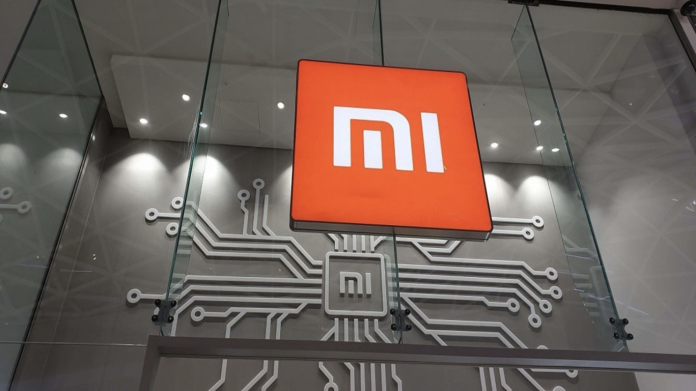 Xiaomi has set its strategy to be number one. Number one in the smartphone world aims to maintain its position for 3 years.

Xiaomi wants to continue its success in the smartphone world. Leaving an eventful year behind, the technology giant entered 2021 as the third best smartphone manufacturer. Continuing its rise, the company managed to leave Samsung behind and became the number one manufacturer of the market.

It is a matter of curiosity whether the company, which has managed to settle in the top rank, will be able to continue its development. Xiaomi, who wants to continue on his way with sure steps, does not plan to get off his throne. The first comments on the developments came from the top level of the company.

Xiaomi facade wants to be permanent in place

According to the published 2021 second quarter reports, Xiaomi has surpassed South Korean giant Samsung. However, the company, which is ranked number one, draws attention with its increasing popularity in recent times. After the development that caused joy on the company front, the company’s most authoritative name, Lei Jun, made a statement. Jun, who did not hide his excitement at the situation, said:

In the hearts of our fans, Xiaomi is a company with dreams. Thank you to all our fans for believing in us. After the launch on August 10, I have the courage to say it louder. Xiaomi plans to become the world’s number one smartphone manufacturer in three years. 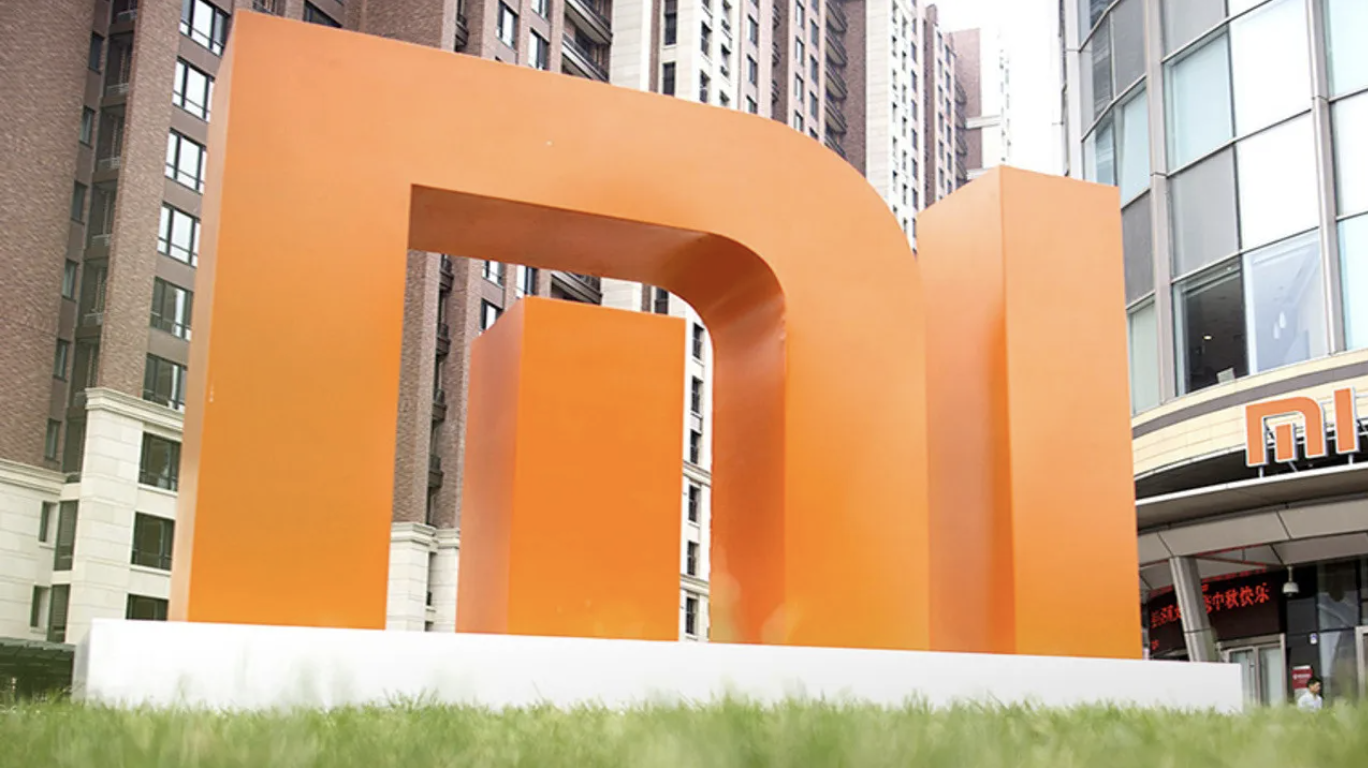 The company, which spoke so clearly for the first time about its future plans, has already started to arouse excitement and curiosity. Xiaomi, which wants to keep its place for three years, seems to make its users happy with this enthusiasm. The company, which has managed to expand its ecosystem, can also move the stones in the smartphone market after the three-year target.

Evaluating the crisis experienced by another Chinese rival, Huawei, Xiaomi not only increased its share in the cake, but also went higher. The company, which is now the number one smartphone manufacturer, has whetted the appetite of its other competitors.

The new moves of the company, which will have to make a more intense effort to consolidate its position, are also a matter of curiosity. The success of Xiaomi, which will continue to work especially to stay there, outside of China, will have a huge impact on this situation.

Let’s see if the company will be able to stay number one for many years. We’ll wait and see. Also, do not forget to tell us your opinions about the point Xiaomi has reached.

Paris will have chargers for electric scooters around the city