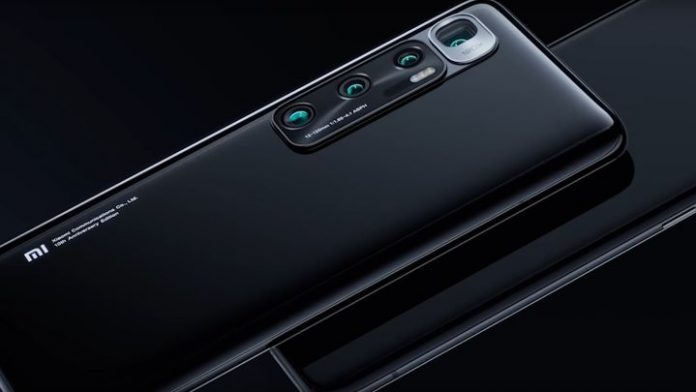 Mobile manufacturers know that the autonomy of their devices is key to their operation. A low battery prevents using your mobile with good performance outside the home from consuming all the milliamps it contains, so it is important that it be efficient and generous. But what happens is that by putting such spacious batteries the charging time increases, which means leaving the mobile charging overnight. This will not be a problem with Xiaomi’s new fast charge that wants to reach 200W.

Charge the Xiaomi mobile in minutes with 200W

If you know someone whose mobile has a fast charge of between 30 and 50W, they will surely be happy with the time it takes to have it 100%. But can you imagine how good it would be if you left your mobile phone for a few minutes and you already had it charged? Well that is the feeling that many will have when the watts of fast charging reach three figures as one of the Chinese mobile brands of the moment wants.

And it is that Xiaomi is investigating how to reach 200w of power in its fast charge. It does not seem like an exaggeration, not even for the company itself when at the time we were talking about the Mi 10 Ultra and its 120w cable charging. But now the Chinese company’s plans are to improve and exceed its limits to the point of almost doubling them.

At least that is what PhoneArena has in its lines, where it points out that the mobile will not only have this feature on the battery. It turns out that among its features it could mount a 5,000 mAh capacity battery and, in addition, it will have reverse wireless charging. With these credentials, not only will we have a high-capacity mobile, but you can lend battery to others and have plenty to continue the day.

The phone will arrive this year

Another of the data that appears in the article is that the phone could arrive this year. Specifically, it would be in the second half when the terminal will land. For many it would mean having the Mi Mix 4 close by with these characteristics, but others suggest that it will be the successor of the current premium of the company that integrates this 200W battery. We would be talking about the Xiaomi Mi 11 Ultra, although to check it there is still a lot of 2021 ahead.