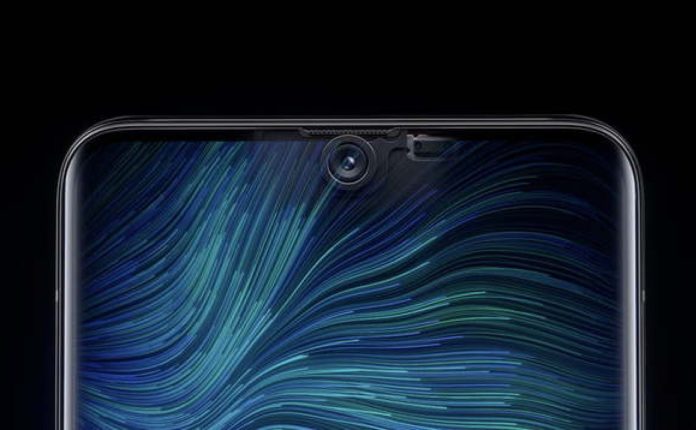 Today, a smartphone without a front camera is no longer available. Smartphone manufacturers try various solutions for positioning front cameras. What consumers want in this regard is the cameras located under the screen that will not disrupt the screen integrity.

With the increase of the screen body ratio in the new generation smartphones, many different solutions have been produced regarding the positioning of the front camera. Various notch designs and skid cameras were used for selfie cameras.

Many people think that the latest and most stylish solution in this matter is the cameras to be placed under the screen. However, according to Xiaomi Vice President, there is no possibility that this will happen soon, as long as there are technological problems to overcome.

Under-screen cameras
Lu Weibing said that the smartphone industry is working very hard on this issue, and that Xiaomi is still the two main factors that need to be overcome, despite the prototype with the under-screen camera it showed in 2019.

The first problem to overcome is the high pixel density in modern screens. It is very difficult for a screen that blocks too much light to work in harmony with the camera under it. Pixels per inch plays a critical role in the light transmittance of the camera. In other words, the second problem that needs to be overcome emerges here.

The light transmittance of current in-screen cameras is very low, and when combined with intense pixels per inch, the sensors reach very little light. This means that the image quality of the cameras will decrease considerably. Researchers are currently working on achieving high pixel density without interfering with the camera’s light transmittance.

The new MagSafe for the iPhone 12 is this battery that...