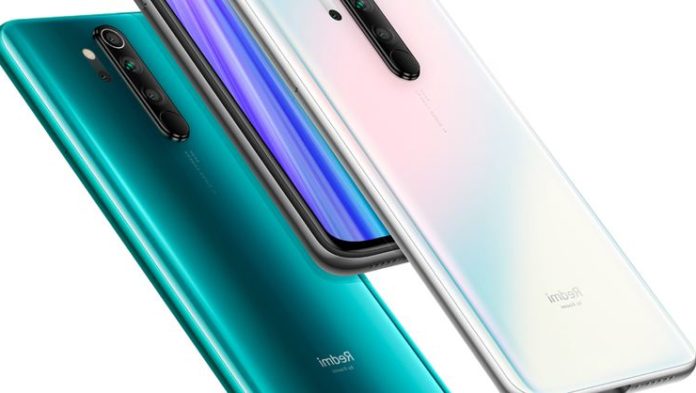 Xiaomi, which is known for its affordable phones, continues its preparations for the new MIUI Launcher, which also brings the case. The new software, which is currently available as an APK, offers users a number of new features.

China-based technology manufacturer Xiaomi installed the vault feature on the MIUI Launcher last year, but this was only limited to Chinese ROMs. According to a new article, MIUI Launcher Alpha Global ROM will bring some desired features.

Among the most notable features in this version are the ‘app vault’ and the option to change the Home screen layout with the icon size. Thanks to the new version, users have the opportunity to choose between the standard application case and the single layer layout.

The new MIUI Launcher Alpha is similar to POCO Launcher:
Users who have already downloaded the APK file of the Alpha version of MIUI Launcher state that they had the opportunity to test the new feature. At this point, since the downloaded file is not yet a stable version, it is underlined that the file is not suitable for daily use and some errors may be encountered.

It seems that Xiaomi seems to have been inspired by POCO Launcher for the Alpha version of the new MIUI Launcher. At this point, the renewed MIUI Launcher does not activate the case on phones by default, unlike POCO Launcher, and allows users to turn this feature off and on in the settings menu.

If we need to mention briefly what the application case is; If you normally swipe the screen up on any Xiaomi device, the browser would open. Users who do the same with this new feature will be able to open the app vault instead of the browser. In addition, the most frequently used applications will be at the top of the screen.

Those who want to download the new MIUI Launcher Alpha can download the APK file via this link. Before we conclude our news, let us remind you that this is an Alpha version and not a stable version, so you may face situations such as crash and shutdown on your phone in daily use.

The popular TV show is in Billions, Bitcoin (BTC) is on...

Kendall Kardashian superb: she puts in his car and makes the...

Bitcoin (BTC) Price Could Be On The Verge Of Disaster!

Earth should win a strange mini moon in October