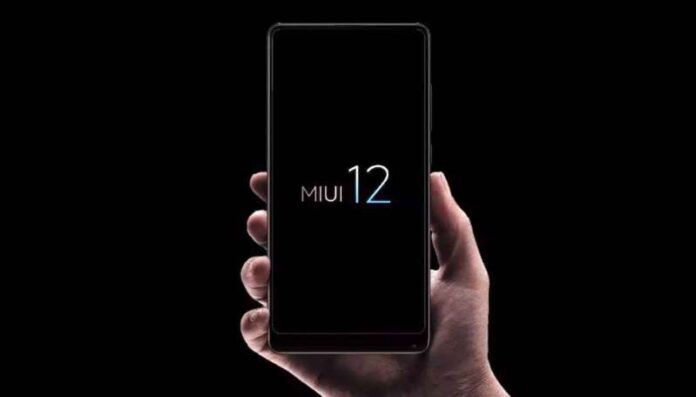 Xiaomi users who installed the latest version of MIUI 12 on their devices noticed that there was a sound drop in the device. Xiaomi officials, who immediately started to investigate the incident, did not find any decrease in sound despite various tests.

Xiaomi, which has peaked in many sectors with its technology products, recently presented the new update to some users. While everything went smoothly until it offered the update, some users started complaining. Many Xiaomi users, who observed that the sound on their phones was less, found the cure telling their complaints to the Xiaomi communities. Let’s take a look at the complaints without further ado.

After Xiaomi released the 6.15 version of MIUI 12 to some users, users noticed that after installing the software, the amount of sound coming out of their phones decreased. Some users take the event a step further; With a model using the 5.24 version of MIUI 12, they compared the version of the phone with the new software installed and confirmed that there was a noticeable drop in sound.

Xiaomi officials did not detect a sound difference:

Users who noticed the problem found breath in Xiaomi communities. The company started to investigate the event on the Xiaomi pages, which soon filled with these complaints. Investigating the incident, MIUI engineers contacted the complainants and even made scheduled visits to compare the volume of the models with the phone running the previous version. The results of the visits are quite surprising.

The engineers who visited the houses discovered that the sounds were the same amount. In fact, the officials who took the phone to the company’s anechoic room did not find any sound difference again. The company officials, who applied various measurements on the sound, could not detect any difference in sound. In addition, the MIUI team reported that they have not made any changes to the audio configuration since April.

Despite the fact that company officials did not find any sound differences, Xiaomi’s support for users in this way has gained many appreciation. While other companies do not take such approaches regarding the operating system, Xiaomi’s new software distribution system is criticized by many.