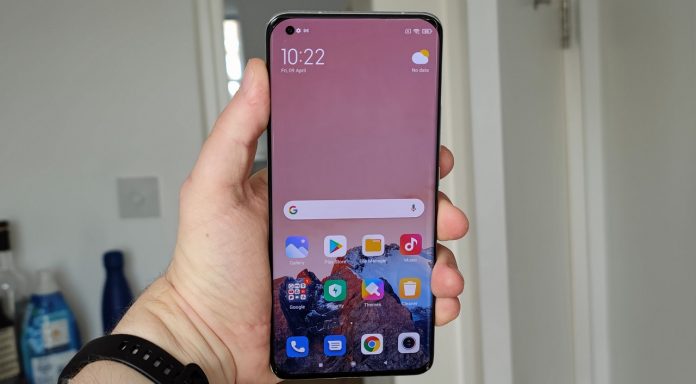 Xiaomi users are facing annoying issues. Especially new models have problems with the touchscreen. An annoying problem has emerged in Xiaomi new generation smartphones. According to reports provided by XDA developers, many phones, especially the Mi 11 series, are facing touchscreen problems.

As it is known, Xiaomi is currently continuing to rapidly deliver the MIUI 12.5 stable update to its smartphones. The update is currently released for mid-range phones, while flagship models are getting newer versions. However, it looks like Mi 11 Ultra and some Xiaomi phones have started experiencing touchscreen related problems, probably after the last update.

Xiaomi users are experiencing issues with the touchscreen

One of the senior XDA developers showed in a video that he was having trouble with the touchscreen on his Mi 11 Ultra. While the problem occurred after the MIUI 12.5 update, there is no problem in the MIUI 12 version of the same phone.

On the other hand, on the Reddit forums, other users stated that they were suffering from the same problem. Accordingly, the phones used by the people who have the problem are as follows;

Not everyone with the models in the list above has the same problem. However, some of the users with these phones face touchscreen problems, albeit partially. It seems that the problem is software and usually occurs with newer versions.

At this time, Xiaomi has not made a statement on this subject. However, we anticipate that once the company detects the issue, it will release fix updates and fix bugs for most of the models above.

So, are you having problems with the touchscreen? Share with us in the comments.