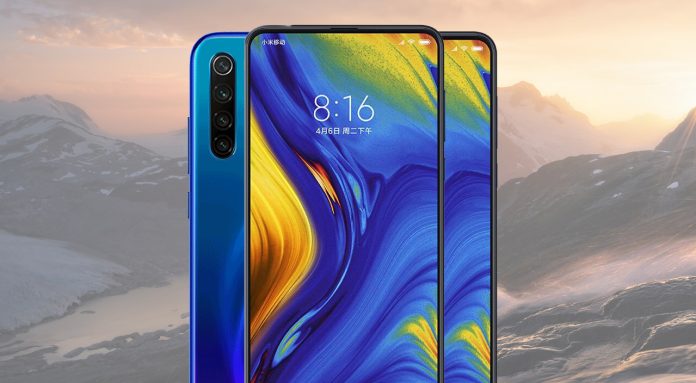 Xiaomi has started to make a name for itself with new patents it has received in the last two years. The firm has now patented a sideways camera. However, this is not the company’s only patent surprise. Xiaomi received another interesting patent, such as the sliding screen. The under-screen camera detail in this patent has important clues about the future.

Xiaomi has started to attract attention with new patents it has received recently. These steps, which show that the brand has invested in under-screen camera technology, are very important for the smartphone world.

Xiaomi also patented the floating screen, except for the camera

Smartphone companies are opening a new front every day in the full-screen war that started in 2016. Xiaomi, one of the leading companies in this regard, is seeking to offer a new full screen experience with the sliding camera.

In the patent, with a swipe located next to the main screen, a new side screen is the size of a quarter of the screen. However, in this patent, the front camera does not appear on the main screen nor on the screen that opens to the side.

While the shared patent is quite long, there is no detail on how the side-sliding camera and the side-sliding screen mechanism work. Xiaomi has made a name for itself with its last under-screen rotating camera patent. You can find the patent found by Lets Go Digital here.

In this patent war with Xiaomi, Oppo and Apple, it does not realize every patent like other brands. Although these patents are not fully implemented, they contain important clues about the future.

Whether the Chinese technology giant Xiaomi will turn these two new sliding patents into reality is a matter of curiosity. Let us remind you that the visual we use on the cover is a representative visual that we have prepared according to the patent.

We need greater accessibility for video games in Brazil