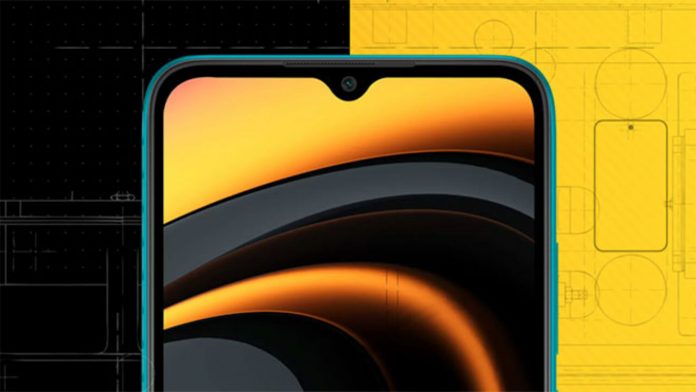 Xiaomi model mobile phones started to burn. Next to Xiaomi, this time Redmi 8 and POCO C3 caught fire. Here are the details.

The smartphones that we use most frequently today can sometimes create negativities. At the beginning of these are factors such as overheating and explosion of the phones. This event, which we see from a different brand every year, undoubtedly causes material and moral damages. But lately, there has been a lot of news about the explosion of phones. According to a recent report, two of Xiaomi budget-friendly models exploded with short breaks. One of these phones is the Redmi 8, and the other is the price / performance model POCO C3.

A few months ago, Vivo’s phones were on the agenda due to explosion problems. Especially after the explosion at the airport, the Chinese manufacturer received a lot of reaction. Now, a similar situation is occurring in the Redmi 8 and POCO C3 models.

Redmi 8 and POCO C3 exploded due to battery issues

In recent days, the problem of overheating on Xiaomi smartphones has started to come up frequently. In fact, the company has released software updates for overheating some of its phones in the past weeks.

However, this time the heating problem went too far. Because POCO C3 and Redmi 8, one of the popular phones of the Chinese manufacturer, exploded and caused serious damage to its users. User C3 even shared a picture of his leg with burns on his Twitter account.

In the past months, Redmi Note 9 Pro and POCO X3, one of Xiaomi popular phones, have come to the fore with the same problem. At that time, users stated that their phones exploded while they were in their pockets or charging.

According to the pictures above, it looks like the explosion in the POCO C3 was caused by the battery. According to the user’s statement, while the device was in the pocket, it suddenly got hot and exploded. The result was severe burns.

Last week, a similar problem appeared on the Redmi 8 model. According to the report, the owner of this phone also stated that the device exploded while in the hands of his four-year-old nephew. While this situation caused heavy damage to the child, Xiaomi only replaced the phone and gave the user the Redmi 9 model.

The Lord of the Rings: Gollum se retrasa a 2022