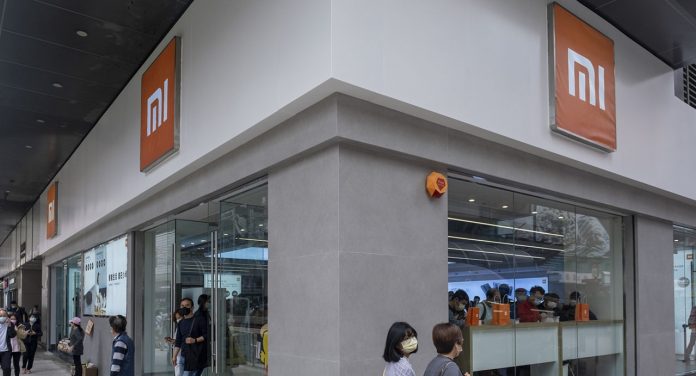 While the harsh embargo imposed by the US on Huawei is still in effect, former US President Donald Trump announced in January that the Chinese company Xiaomi was added to the black list, days before it took over.

US President Trump added Xiaomi to the black list due to its relationship with the Chinese military, and the company denied these allegations by making a counter statement. The court decision announced the other day resulted in favor of Xiaomi.

Xiaomi won the case filed by the USA

In the last days of the Trump administration, the Department of Defense added Xiaomi to the list of companies allegedly linked to the Chinese military and imposed fiscal restrictions scheduled to take effect next week. However, yesterday, US District Judge Rudolph Contreras decided that the relevant decision was taken arbitrarily. Thus, Xiaomi’s ban was temporarily suspended in a lawsuit that deprived the company of legal action rights.

Contreras said Xiaomi could revoke the ban completely as the case progresses. It also issued orders to prevent the company from being subjected to “irreparable damages”. After the ban was announced, the smartphone maker faced the possibility of being dropped from US stock exchanges and deleted from global benchmark indices.

According to the statement made by Xiaomi, it was announced that the court would be requested to declare its connection with the military illegal and to permanently abolish the appointment.

Race Between Litecoin (LTC) and XRP May Vary