Home World Xiaomi Took Flight In The First Quarter Of The Year! 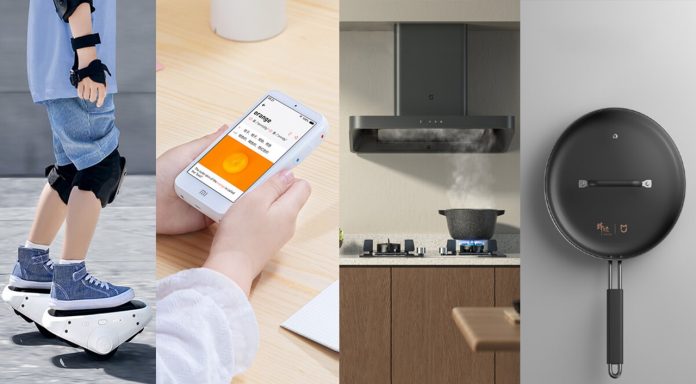 Xiaomi has made a name for itself in many sectors, except for smartphones. Xiaomi has announced its sales data for the first quarter of the year.

Attracting attention with its affordable products in many sectors from smart phones to ecosystem products, to smart home appliances, Xiaomi officialaly took flight in the first quarter of the year.

The Xiaomi, which announced that it sold approximately 50 million smartphones globally in the first three months of 2021, also announced how much profit it made in the 3-month period.

Xiaomi has released its financial report for the quarter ending March 31, 2021. The company’s total revenue was RMB 76.9 billion, up 54 percent compared to the same period last year, while the net profit increased by 163 percent to RMB 6.1 billion.

Smart phones are the main source of income for the company. Xiaomi, which sells 49.4 million smartphones globally, earned 51.5 billion RMB in revenue, an increase of approximately 70 percent on an annual basis. The price of 4 million of these phones sold is in the band of 3.000 CNY / 300 €.

When we look at Xiaomi foreign income, it is seen that it is on the rise. The company increased its revenue by 50.6% in the foreign market; It earned 37.4 billion CNY.

Xiaomi has also entered other industries, which it calls the “Smartphone × AIoT” strategy. The company that became the No.1 smart TV brand in mainland China in the first quarter; It ranked among the top 5 worldwide with 2.6 million smart TV shipments. It also depends on Xiaomi AIoT (artificial intelligence of objects) platform; It has 351 million smart devices, excluding smartphones and laptops.

The Xiaomi continues to increase its investments in the R&D department. The company that spent 1.9 billion CNY last year; In the first quarter of this year, it spent 3 billion CNY. The company continues with the report, in addition to hiring talented engineers; announced that it will continue to invest more in research and development.

It Turned Out That Air Pollution Affects Sperm Quality Negatively