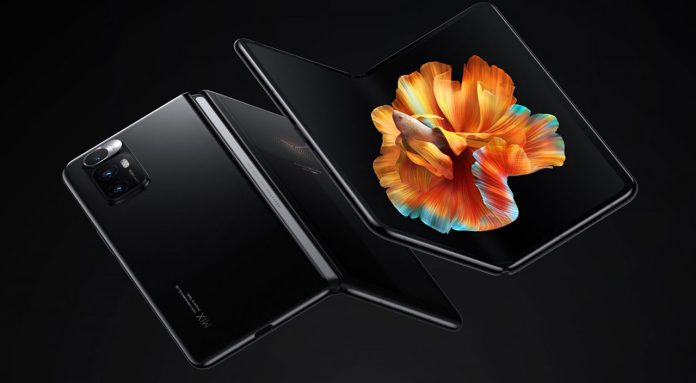 Xiaomi has applied for a new patent. The patent application made by the Xiaomi resembles the Galaxy Z Flip.

Chinese phone maker Xiaomi has previously applied for a patent for two foldable phones called Mi Mix Fold and Mi Mix Flip. The company has now applied for another patent.

2021 has been a very busy year in patent filings for Xiaomi. The patent application submitted to WIPO (World Intellectual Property Organization) for the phone designed by Xiaomi with a simple dial mechanism was discovered by 91Mobies.

According to the discovery, Xiaomi new design has a model similar to the Mi Mix Flip. It also seems to have been inspired by the Samsung Galaxy Z Flip, as it has almost the same form factor.

The smartphone also has horizontally placed dual rear cameras along with a secondary screen. When opened, a large screen with thin bezels welcomes you. There is also a dual front camera setup in the upper left corner of the screen. On the right side of the phone are the volume up and down and the power button. On the other hand, there will also be a speaker grille at the bottom and a USB Type-C port.

Since the new phone is still in the patent stage, it may take a long time for the device to be presented to users in a real way. However, it will be eagerly awaited what changes will happen until then.