Home World Xiaomi: The USA Made Its Decision On Ban 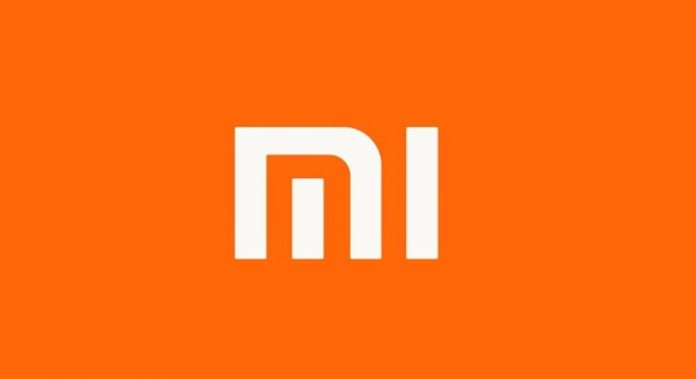 Xiaomi was blacklisted by the United States in the last days of Donald Trump’s presidency. The objection of the Chinese manufacturer, who applied to the court upon this decision, was welcomed. The court ruled that the decision preventing American companies from investing in Xiaomi was unjustified.

The Biden administration seems to have chosen not to extend this problem inherited from the Trump administration after the court ruling. It was stated in the court documents that the parties reached an agreement to solve this problem by compromise without the need for extra procedures. Although the details are not yet clear, the parties will prepare a joint proposal on the process on May 20.

The US Department of Defense added Xiaomi to the list of companies controlled by the Chinese army in the last days of the Trump era. Xiaomi immediately applied to the court against this decision and stated that 75 percent of the voting rights were in the two founders and ownership was not connected with the military. The company also underlined that the three most important shareholders are American investment groups.

In March, the court temporarily suspended the US Department of Defense’s decision for Xiaomi, stating that Xiaomi was likely to reverse the decision completely. The court immediately suspended the execution of the decision in order to prevent further damage. There is no official statement from the parties on the issue yet.

Vaccine Johnson against covid-19 has application suspended in the USA