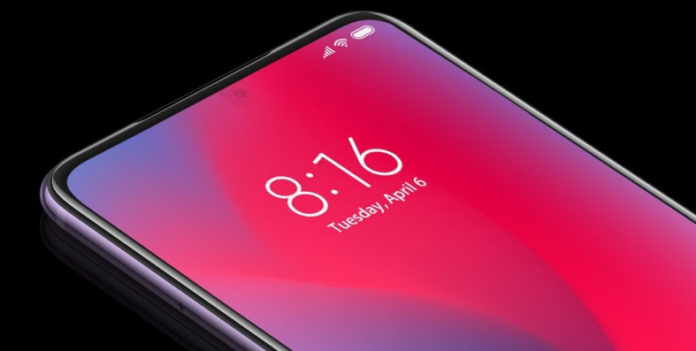 Chinese technology giant Xiaomi has applied for a new patent that is believed to be coming soon for the Mi Mix 4 smartphone. These patent images indicate the presence of a front camera embedded in the monitor.

Xiaomi, one of the largest smartphone manufacturers in the world, will open the door to a whole new era with its new flagship Mi Mix 4, which it plans to launch in early 2020. According to previous leaks and rumors, the heart of the device will be the new generation of Qualcomm chipset Snapdragon 865. On the camera side, Samsung is expected to use the new 108MP ISOCELL sensor, the Xiaomi Mi Mix 4 will be powered by a 4,500mAh battery with 45W fast charge.

Wanting to offer users a superior smartphone experience in terms of both hardware and design, Xiaomi has applied for a new patent that is believed to be for the Mi Mix 4. The patent filed under the name ‘Display Structure and Electronic Equipment’ refers to a front camera design hidden under the screen. 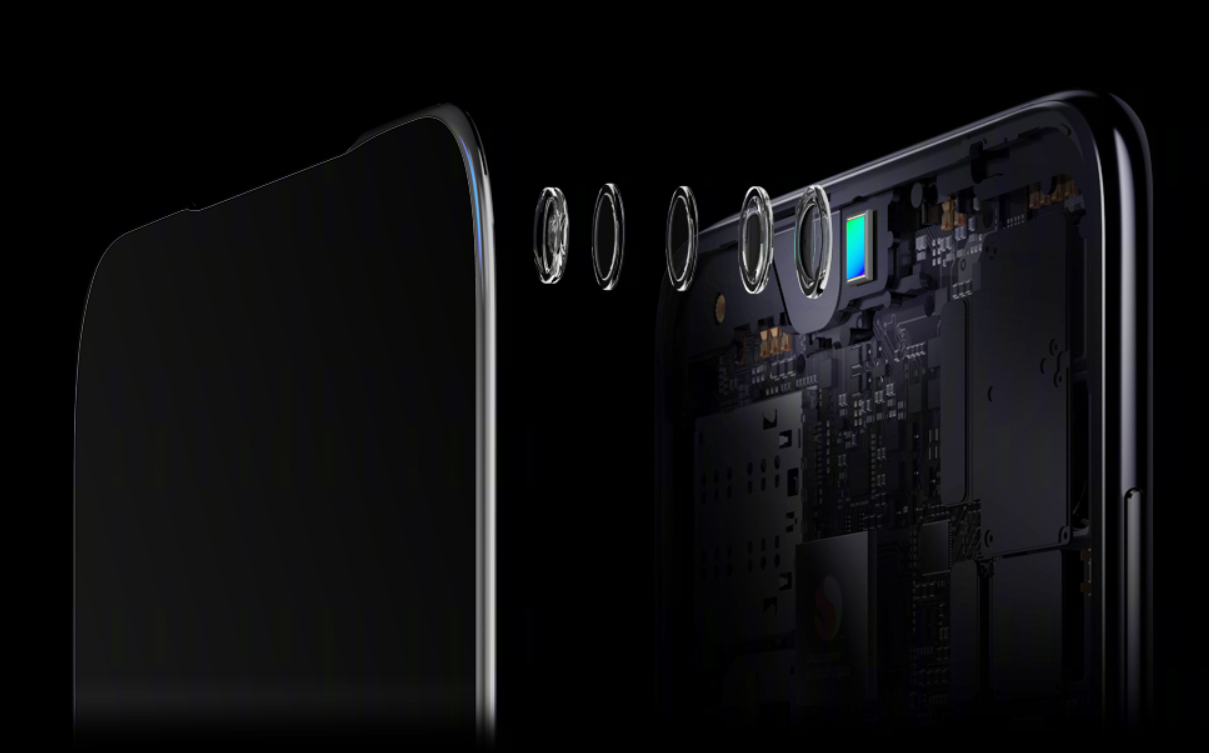 The display, which includes multiple pixels that can be controlled independently, has a component that compensates for incoming light. Nowadays, as smartphone displays grow, the Chinese brand’s patent can give users a truly endless display experience.

Xiaomi released a video showing the camera technology embedded in the screen last June. It is worth mentioning that OPPO has developed a similar technology. Because Xiaomi’s video was shared just a few hours after OPPO’s. The video showed a phone that looked like a notched Xiaomi Mi 9. The Chinese company, which has made significant progress in under-camera technology, is expected to integrate its new technology into Mi Mix 4, which will be introduced in the coming months.

Signal reopened after over 24 hours of outage