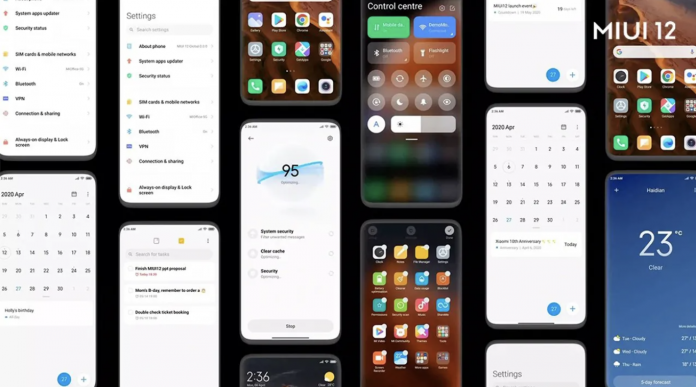 Having achieved a good output with MIUI, Xiaomi continues to offer innovations on the system. Accordingly, MIUI will now give more confidence.

Xiaomi has taken a new step for cyber incidents that have become increasingly common lately. The Chinese company started testing the MIUI Pure mode in its latest beta version for MIUI. Thanks to the new application of MIUI, Xioami devices are intended to be more reliable when installing applications.

Xiaomi continues to support its users with MIUI

Running a successful process with the MIUI operating system, Xiaomi managed to get full marks by winning the appreciation of the users once again with the 12.5 version it released. As such, the company, which accelerated its MIUI 13 work, even invested in a feedback application called Pioneer Team for the new version of the system. 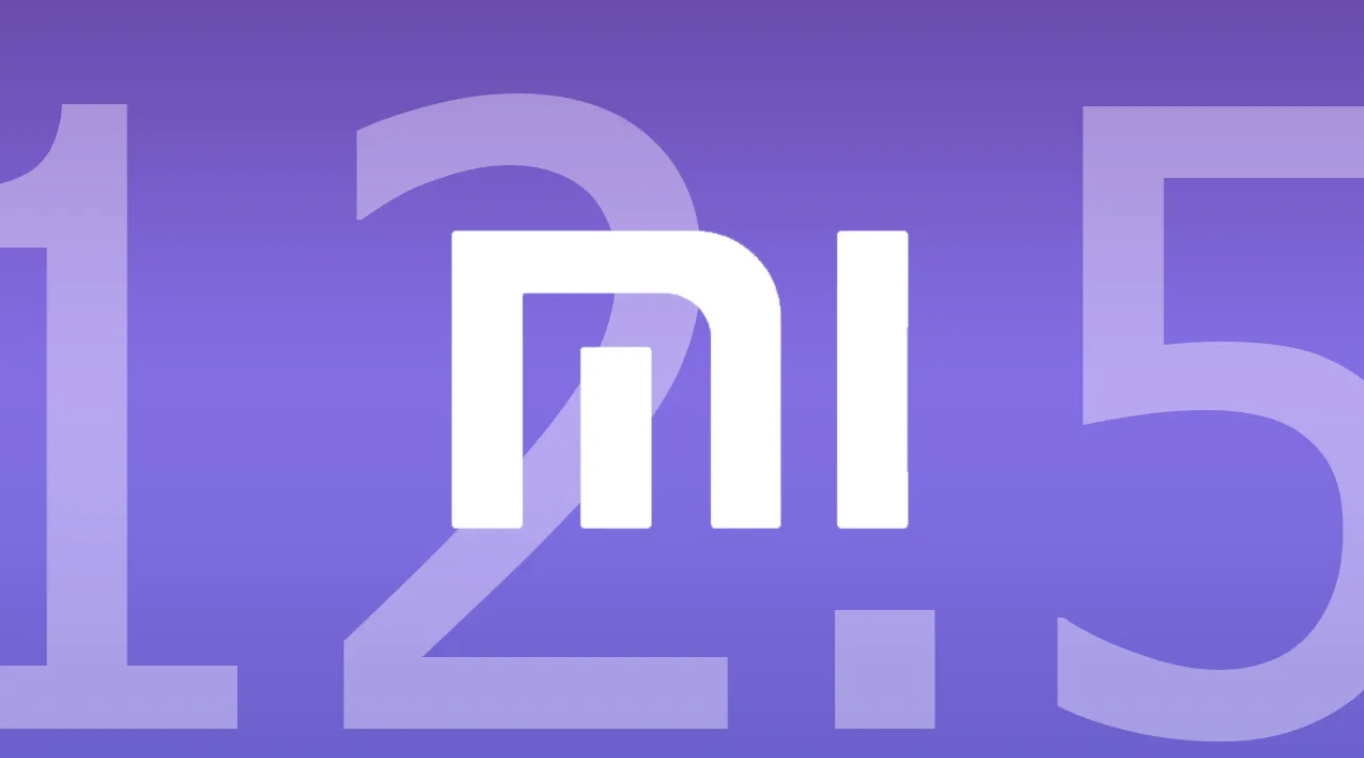 With the new security mode Pure discovered in the beta version of the system, shortly before the release of the new MIUI version 13, it will now be easier to trust applications. The new feature is expected to play a major role in addressing security concerns associated with malicious Android apps.

Pure mode is now available for Chinese users. It is stated that the test packages of the feature will be distributed to 1000 approved devices and beta testers for a total of 5 days from September 6th.

It is stated that it is not known exactly what Xiaomi wants to do with Pure mode at the moment. It is still unclear whether the feature will be a part of MIUI 13, which will be released soon. It is also unknown whether it will be available for users outside of China.